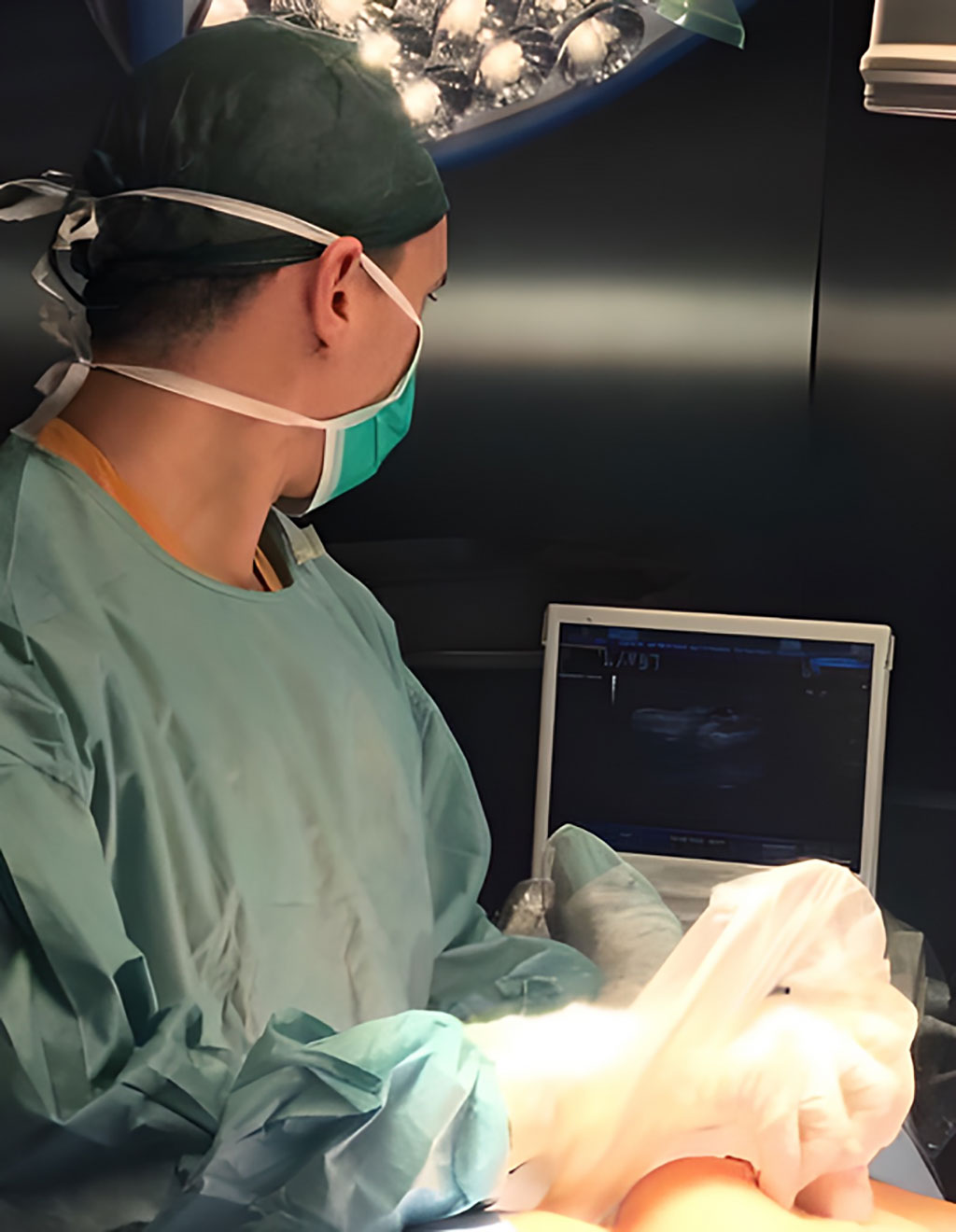 Using ultrasound to guide surgery for patients with ductal carcinoma in situ (DCIS) gives better results than the standard technique of using a wire inserted into the breast, according to new research. The technique, known as intraoperative ultrasound, or IOUS, enables surgeons to remove a smaller quantity of breast tissue, while still removing all the of DCIS tissue. Using IOUS improves the chance of having no cancer cells at the outer edge of the tissue that was removed (known as positive margins), reducing the risk of patients needing a second operation. Because IOUS negates the need for inserting a guide wire, this technique could also reduce pain and preoperative stress for patients and save time for medical staff.

The research carried out by a team at Clinica Universidad de Navarra (Madrid, Spain) involved 108 people who were diagnosed with DCIS and treated between February 2018 and December 2021. Forty-one were treated with IOUS-guided surgery while 67 were treated with surgery guided by wire localization (WL). Following each operation, the tissue removed was analyzed to see how much was removed and whether there were ‘positive margins’. This means that DCIS cells were found at the edge of the tissue removed, suggesting some DCIS cells could have been left behind and patients would probably need a second operation.

Among those treated using WL, seven (10.4%) had positive margins and needed a second operation while in those treated using IOUS, there were only two patients (4.8%) with positive margins who needed a second operation. The patients have been followed up for a year and half so far and cancer has only recurred in one (who was treated with WL). The researchers plan to continue gathering information about patients having surgery for DCIS in the hopes of seeing long-term benefits of using IOUS.

“DCIS is a common form of early breast cancer that can develop into a more serious, invasive cancer. To ensure it does not progress, patients are usually offered surgery. Because DCIS does not usually create lumps in the breast, we need a good technique to guide surgery and make it accurate as possible,” said Dr. Antonio J. Esgueva at Clinica Universidad de Navarra. “As breast surgeons, we want to perform the very best oncological surgery in terms of removing any trace of DCIS but also removing as little of the breast tissue as possible in order to have the best cosmetic result possible. At the same time, we also want to improve patients' experience during treatment by using less invasive techniques and reducing their anxiety. Our research suggests that using intraoperative ultrasound, a quicker and less invasive technique, is effective for guiding DCIS surgery.”

“Once intervention is planned, the standard treatment for patients diagnosed with DCIS is surgery. The need for a second operation due to positive margins can be an issue. This research is promising because it shows that a kinder technique can help guide surgeons to effectively remove DCIS from the breast while minimising unwanted side-effects,” added Dr. Laura Biganzoli, Co-Chair of the European Breast Cancer Conference and Director of the Breast Centre at Santo Stefano Hospital, Prato, Italy, who was not involved in the research. 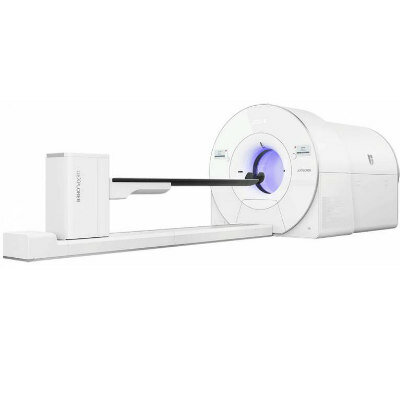 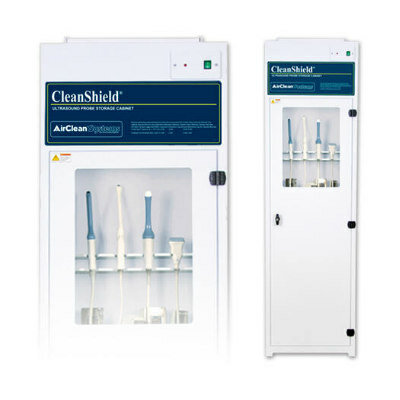