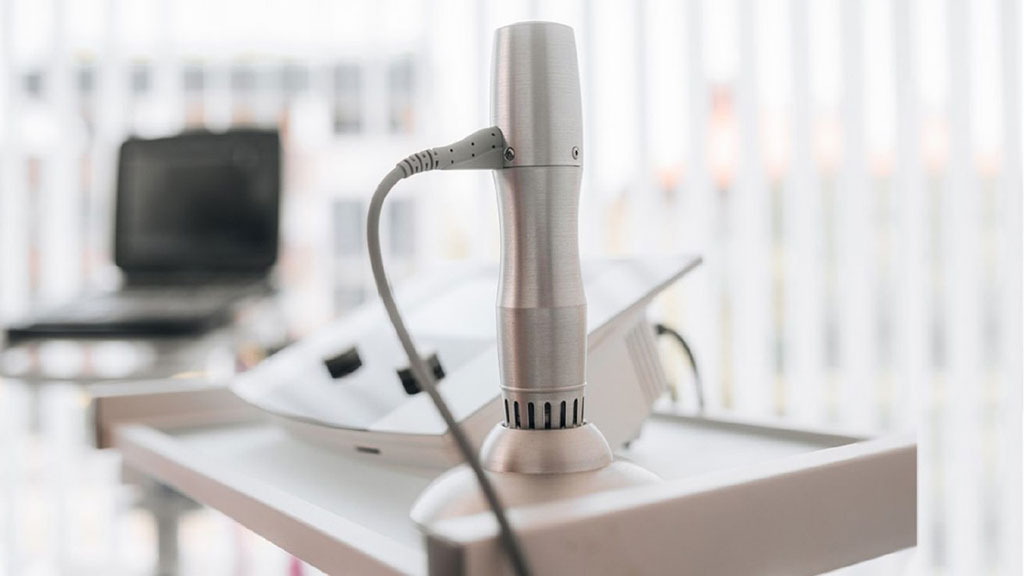 Immunotherapy has transformed cancer treatment, offering clinical benefits for patients with treatment-refractory metastatic cancers such as melanoma, non-small cell lung cancer and renal cell cancer. However, not all patients respond to immune checkpoint blockade. Therefore, developing a more effective immunotherapy strategy to benefit larger numbers of cancer patients with localized and metastatic disease remains an unmet clinical need. Natural agonists, such as cyclic dinucleotides, activate the cGAS-STING pathway, but concerns over poor cytosolic entry, serum stability and systemic toxicity have been major limitations for clinical translation. To overcome these challenges, researchers have developed the first-ever image-guided cancer immunotherapy strategy that uses antibody targeting to activate STING in APCs through delivery of molecular drugs.

In the preclinical study, the MUSIC strategy demonstrated a complete tumor eradication rate of 60% when administered as monotherapy in breast cancer models. When combined with an anti-PD-1 antibody, MUSIC significantly improved antitumor responses with minimal toxicity effects, including enhanced primary tumor control and decreased systemic disease progression. In addition, the combination therapy demonstrated superior survival benefit, with a 76% increase in median survival compared to either therapy alone. The same concept and design principle behind the MUSIC platform’s microbubble technology could be readily translated to nanoscale systems for targeted systemic delivery and activation of innate immune sensors under image guidance for cancer immunotherapy applications, according to the researchers.

“The beauty of our platform is that ultrasound machines are already clinically available in many outpatient settings and microbubbles are FDA-approved contrast agents for ultrasound imaging,” said Wen Jiang, M.D., Ph.D., assistant professor of Radiation Oncology and the study’s co-senior author. “Therefore, we expect there is a very real opportunity to translate MUSIC into a clinic application to benefit cancer patients.”

“Our MUSIC platform is exciting because it provides a new framework for developing image-guided immunotherapy by using acoustically responsive biomaterials to enable efficient, targeted and robust immune activation to produce potent antitumor effects while minimizing systemic toxicity,” Jiang added. “The versatility of the MUSIC platform could potentially be applied to targeted delivery of other immune-stimulating agents, such as nucleotide-based vaccines, mRNAs and other gene therapies for multiple human diseases.”