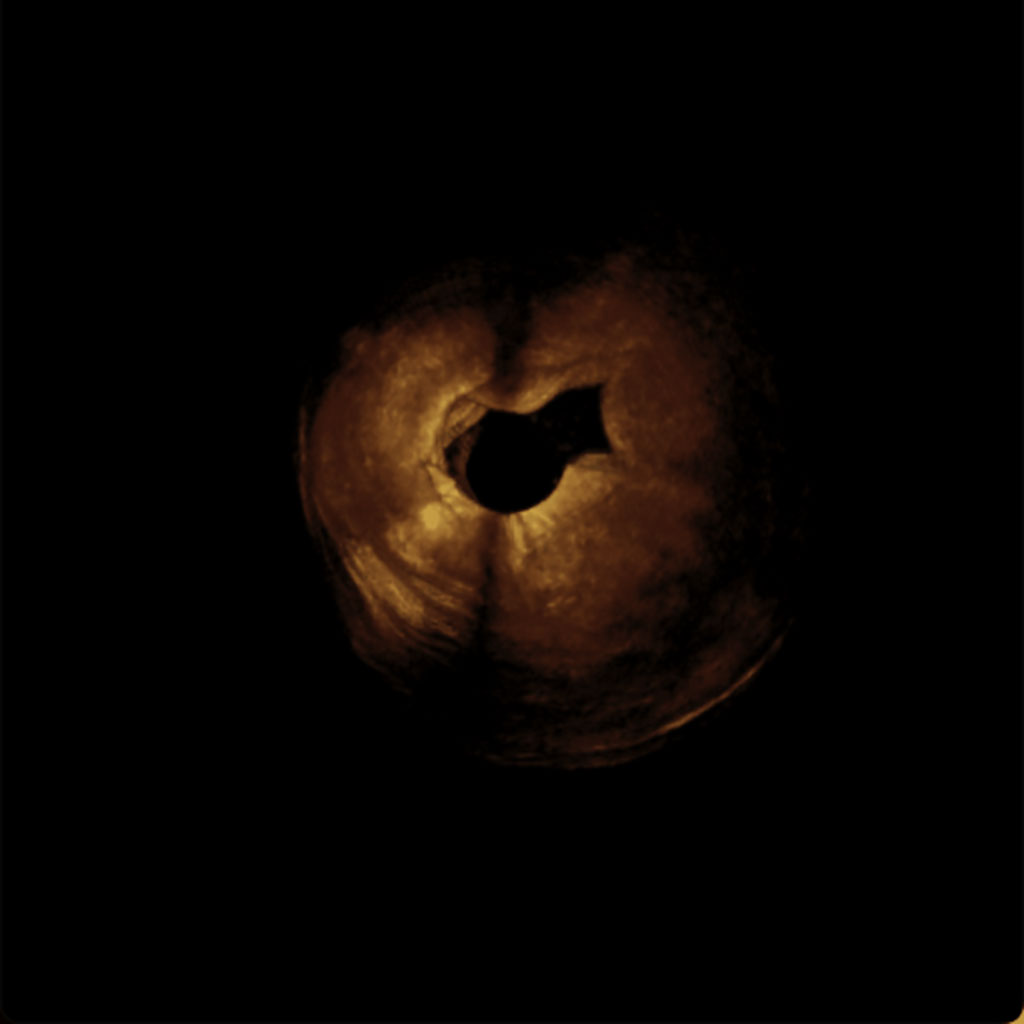 Image: 3D reconstruction of a rabbit uterus in OCT (Photo courtesy of The University of Manchester)

Female infertilities are highly associated with poor endometrial receptivity. A receptive endometrium (the lining of the uterus) is generally characterized by the normal uterine cavity, intact endometrial surface, appropriate endometrial thickness, and echo pattern. Acquiring comprehensive structural information is the prerequisite of endometrium assessment, which is beyond the ability of any single-modality imaging method. Researchers have now developed a new endoscope that combines ultrasound with optical coherence tomography (OCT) to assess structural features of the endometrium in unprecedented detail. By providing detailed structural information about the endometrium, the probe could offer a less invasive way to determine if endometrial problems are causing infertility, which affects about 10-20% of women worldwide, as well as help to diagnose other uterine health problems.

The new probe developed by researchers at the Shenzhen Institute of Advanced Technology (Guangdong, China; http://english.siat.cas.cn) could one day help doctors diagnose infertility problems that are related to endometrial receptivity with greater accuracy than current imaging technologies while reducing the need for invasive biopsies. The dual-mode endoscope demonstrated the ability to differentiate between healthy and injured endometrial tissue in rabbit models based on both surface features and depth information. It is the first in vivo demonstration of intrauterine endoscopic imaging in small animals, with a probe measuring just 1.2 mm across.

The endometrium plays a critical role in the ability for a blastocyst to implant in a uterus and grow into a healthy fetus. Failure to implant is recognized as a key bottleneck in the reproductive process, with impaired endometrial receptivity accounting for about two-thirds of implantation failures. The current gold standard method for assessing endometrial receptivity is through biopsies, which require surgically removing and analyzing a small tissue sample. Endoscopic imaging is a less invasive method, but current endoscopes can only identify larger defects in the uterus such as anatomical malformations or polyps, not assess the structure of the endometrium. A vaginal ultrasound can provide information about the thickness of the endometrium and other structural features, but lacks the resolution and contrast needed to comprehensively assess endometrial receptivity.

OCT is an imaging technique that uses relatively long wavelength light (commonly known as near infrared light) to produce high-resolution images from within scattering media. It has been adapted for diagnostic tools in several medical fields including ophthalmology, cardiology and dermatology. Previous studies have shown OCT imaging can be used to identify structural features of the endometrium that are associated with implantation failures. For the new study, researchers improved upon a prototype they had previously developed to combine OCT and ultrasound imaging in a single probe. The OCT modality provides detailed information about the superficial endometrium including its surface information, while ultrasound provides insights about its full thickness. Since multiple features of the endometrium affect implantation success, combining these imaging modalities provides a more accurate picture of endometrial receptivity than either mode individually.

The catheter is designed to pass through the cervix, enter the uterine cavity and inject water to facilitate high-resolution imaging. A series of tiny custom-designed optical and ultrasonic components are arranged within the catheter to achieve both ultrasound and OCT mode. The improved probe also uses a single-mode fiber, which offers higher resolution and reduced noise for the OCT mode. In addition, the researchers used a metal coil to allow the probe to rotate for a 360-degree full-field of view once it is inside the uterus. To test the endoscope, the researchers used it to image the uterine lining of four anesthetized rabbits. Some of the rabbits were healthy while others had undergone a procedure to wash the endometrium with ethanol for different lengths of time, damaging the tissue to varying degrees.

The researchers quantified features of the endometrium including its thickness, distribution and surface roughness separately in ultrasonic and OCT modalities. The OCT images showed that healthy endometrial tissues had a smoother and more continuous surface, while damaged tissues were more rough. In ultrasound images, the endometrium was found to be thicker in healthy tissues and thinner in areas that had been damaged. While each modality provided valuable information on its own, it wasn’t until the researchers combined the information from each that they were able to comprehensively and accurately evaluate the degree of tissue injury.

The probe also provided echo patterns that were similar to what can be obtained with vaginal ultrasound but with better resolution. In addition, the images revealed physical features such as polyp-like formations as small as 200 microns, demonstrating the probe’s ability to discern tiny lesions that could affect endometrial health. The researchers plan to add a photoacoustic mode to increase the probe’s ability to observe blood flow and information about the vascular networks in the uterine lining. In addition, they are working to improve the size, resolution and imaging range of the imaging catheter to make it more practical for clinical use in humans.

“This tool combines the two techniques of ultrasound and OCT, allowing it to obtain more information and provide a more accurate assessment of endometrial status than traditional vaginal ultrasound,” said research team leader Xiaojing Gong from the Shenzhen Institutes of Advanced Technology of the Chinese Academy of Sciences. “It has the potential to be used for basic endometrial research and to further advance clinical assessment of endometrial receptivity and other endometrial-related diseases.”