Ultrasound Non-Invasively Prevents or Reverses Onset of Diabetes in Studies 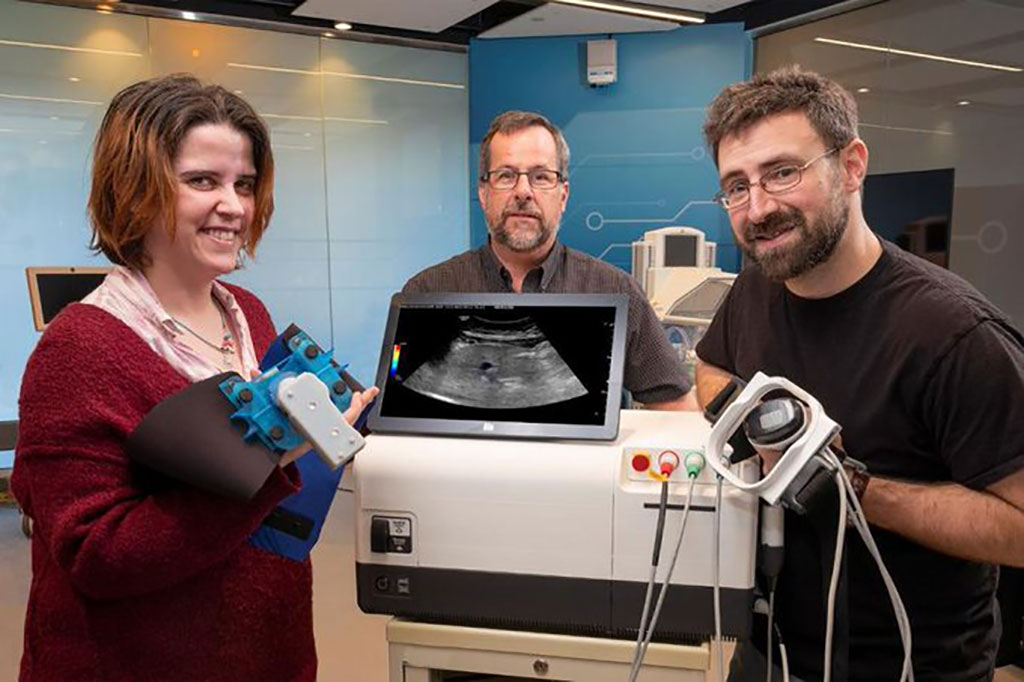 Image: Ultrasound could be a future game changer for managing diabetes (Photo courtesy of General Electric)

We could be moving closer to the day when diabetes is no longer monitored and managed with blood sugar tests, insulin injections and drug treatments A research team has demonstrated the ability to prevent or reverse the onset of diabetes by using ultrasound to non-invasively stimulate specific neurometabolic pathways in the body in three different preclinical models. The findings represent a significant milestone in the field of bioelectronic medicine, which is exploring new ways to treat chronic diseases such as diabetes using electronic devices to modulate the body’s nervous system.

A research team led by General Electric (Boston, MA, USA) has been developing a novel, non-invasive stimulation technique that uses ultrasound to stimulate specific neural pathways within organs that are associated with disease. Their first studies showing initial results using ultrasound-prototype devices with diabetic models was followed by additional work at partner sites investigating the specific ion channels associated with the ultrasound effect within in vitro cultures; the direct effects of ultrasound stimulation on nerve activity using recording electrodes; testing the ultrasound treatment effect in a second and third models; and the magnitude of the effect on blood glucose using quantitative glucose clamp methods.

The latest advances show the potential of bioelectronic medicine as an alternative or companion to drugs in the treatment of chronic illnesses including Type-2 diabetes and inflammatory disorders. The findings showed that GE’s non-invasive stimulation technique using ultrasound was effective in both genetic and diet-induced models of Type- 2 diabetes. In both cases, the treatment was able to improve both glucose tolerance and insulin resistance. The team is now conducting human feasibility trials with diabetic subjects.

GE Research and its collaborators have been engaged in additional preclinical and initial clinical studies that investigate the effects of alternate dosing (i.e., type of ultrasound pulse and duration of treatment). The team is still determining is the frequency of treatments that is needed to maintain the reversal of diabetes under different stimulation parameters. In these studies, the team found that regular short treatments (i.e., three minutes every day) resulted in long-term maintenance of normal blood glucose levels.

“We have shown that ultrasound can be used to prevent or reverse diabetes in these preclinical studies. We’re now in the midst of human feasibility trials with a group of Type-2 diabetic subjects, which begins our work toward clinical translation,” said Christopher Puleo, a senior biomedical engineer at GE Research who co-led the diabetes studies. “The use of ultrasound could be a game-changer in how bioelectronic medicines are used and applied to disease, such as Type- 2 diabetes, in the future. Non-pharmaceutical and device-based methods to augment or replace the current drug-treatments may add a new therapeutic choice for physicians and patients in the future.” 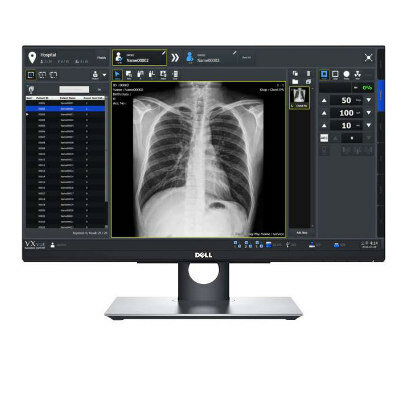