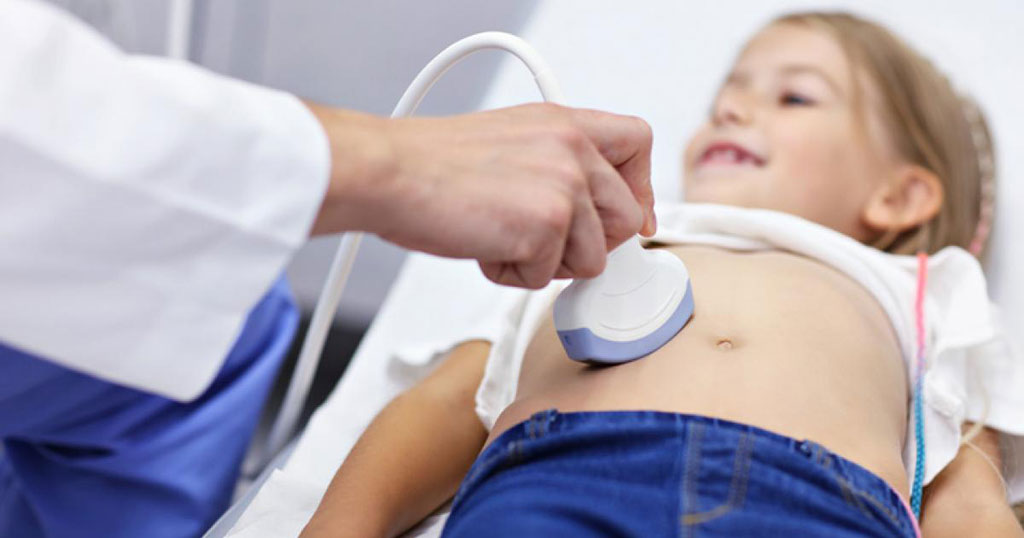 Researchers at Texas Children's Hospital (Houston, USA) conducted a study of 551 children (newborn to eighteen years of age, 283 male) from three tertiary children's hospitals with suspected midgut malrotation; a total of 574 ultrasound exams were collected. Retrospective data were also included, and all participants were evaluated between 2018 and 2021. Children with known malrotation or normal rotation were excluded.

“The radiologist already knew the answer, and the performing surgeon had a feeling it was the answer. Since additional findings and alternative diagnoses are not uncommon, ultrasound does provide that additional angle,” said lead author Haithuy Nguyen, MD. “Even if we had to do an upper GI, a lot of the information was already there, but we just needed to prove to the surgeon that there was malrotation. So, everything just sped up regardless.”

During pregnancy, a baby's bowel normally rotates 270-degree counterclockwise and then becomes fixed in position. In one out of every 500 births, this embryonic process is defective. Traditionally, intestinal malrotation was treated via Ladd's procedure, which untwists the intestines and alleviates the bowel obstruction by dividing adhesive bands between the duodenum and colon. However, despite the relief of the obstruction and temporary improvement in symptoms, Ladd's procedure does not prevent the intestine from recurrent future twisting (volvulus), which can cut off the blood supply and be life-threatening at any age.