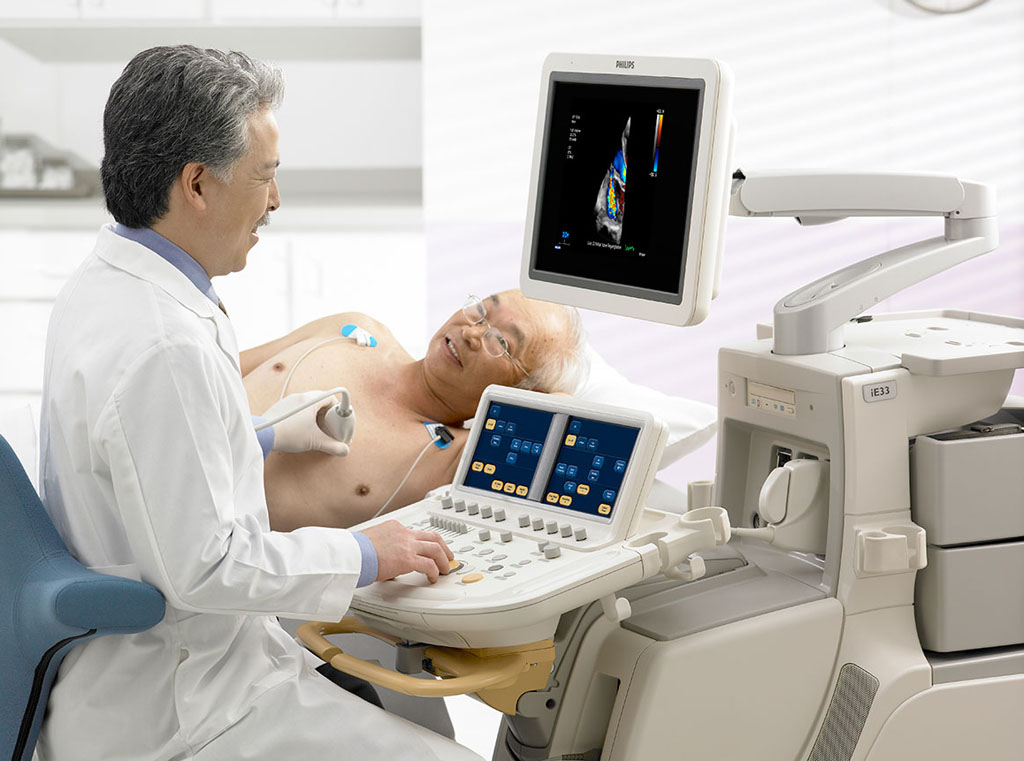 The studies were carried out between 2009 and 2013, and were presented at the EuroEcho-Imaging 2016 conference in Leizig, Germany. One study examined whether echocardiography parameters used to determine pulmonary circulation, and right ventricular function were affected by common levels of outdoor air pollution. In the second study, ten healthy male volunteers were exposed to either ambient air or to dilute diesel exhaust pollutants. Pulmonary vascular resistance was assessed using echocardiography at rest, as well as during a cardiac stress test.

Lead author of the study, Dr Jean-Francois Argacha, cardiologist at the University Hospital (UZ; Brussels, Belgium), said, "This is the first human study to report an influence of air pollution on pulmonary vascular function. This is a major public health issue for people living in polluted urban areas where exercise could damage the lungs and potentially lead to decompensated heart failure. Such studies are important because if air pollution causes narrowing of the blood vessels in the lungs (vasoconstriction), this combined with the systemic effects of pollution could cause decompensated heart failure. Air pollution was associated with increased pulmonary vascular tone, which makes it more difficult for blood to flow to the lungs. Longer exposure to air pollution exposure seems necessary to impair right ventricular systolic function. Patients with obstructive sleep apnea were at greater risk. This suggests that pollution is more harmful to the lung circulation during exercise. Our main advice is to limit physical activities during heavy air pollution."