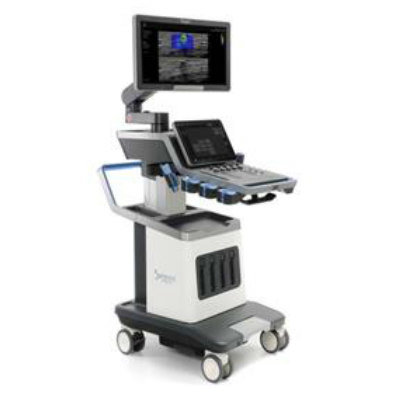 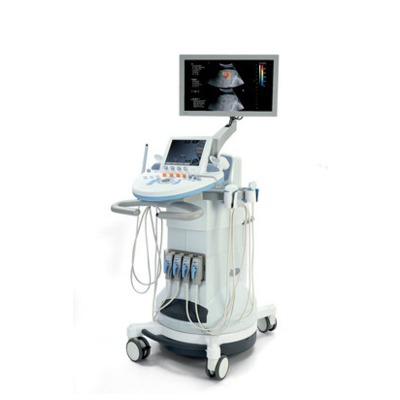 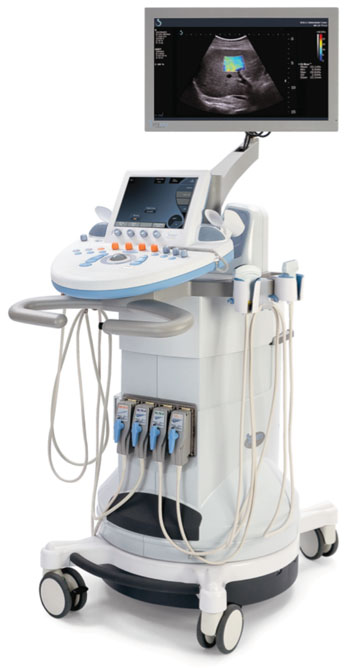 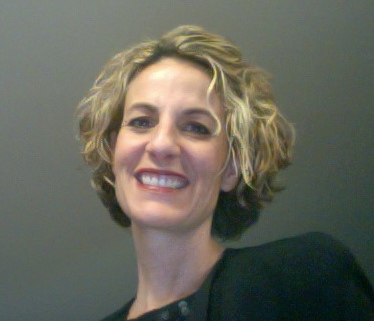 Aixplorer has a unique ultrasound imaging technology called MultiWave Technology, which makes it the only ultrasound system that images two types of waves to better characterize tissue.

Michele Debain is Global Marketing Director for SuperSonic Imagine. She explains the nature of this technology. “This advanced technology uses two kinds of waves to image the body, one is an ultrasound wave that ensures impeccable image quality of morphology and on the other, is a shear wave (ShearWave Elastography) that measures and displays true tissue stiffness in real time. The unique ultrasound platform that supports this innovation acquires information nearly 200 times faster than conventional systems,” she emphasized.

This technology was originally designed for breast imaging but it has progressed to cover a full range of applications for the thyroid, liver, prostate, musculoskeletal and gynecology. “This expanded range has more market potential due to the fuller nature of its functionality,” said Ms. Debain. It is particularly suitable for examination of the liver. Hepatitis B, hepatitis C, and fatty liver are all increasingly prevalent worldwide and these can all lead to fibrosis and cirrhosis. Liver stiffness increases with the severity of liver fibrosis, making it an important parameter to help physicians determine the stage of disease and the kind of treatment needed. SuperSonic Imagine’s technology enables a noninvasive assessment of liver stiffness.

“When used for the liver, real time, quantitative, ShearWave Elastography has a very distinctive and unique capability,” informed Ms. Debain. “With Aixplorer’s technology we can scan the liver, measure tissue stiffness, and in some cases either avoid or confirm the need for biopsy. This expedites diagnosis.” Aixplorer could also help to monitor the impact of therapy to see if a drug treatment is actually having the desired effect.

One patient who fortunately avoided the need for a liver biopsy as a result of Aixplorer’s technology is Dan Conley, a patient who has had a fatty liver with elevated enzymes for nearly 20 years. He is a typical candidate to benefit from the technology. When his clinician suggested he have a liver biopsy to assess the state of his fatty liver condition, he in turn suggested that rather than an invasive procedure, he would rather undergo an ultrasound and ShearWave Elastography exam with Aixplorer. “There are difficulties with biopsy,” explained Mr. Conley. “A liver is a large organ so there is a high degree of heterogeneity. A biopsy in one place may not be representative of the whole liver and therefore not be a true reading of the liver’s health status.”

“I was happy to avoid a biopsy by showing my physician my measurements on the ShearWave Elastography exam. He determined that my liver was healthy and that I did not need further testing,” said a relieved Mr. Conley.

Aixplorer also has an innovative technology for vascular applications. UltraFast Doppler can give full hemodynamic, Color and Pulsed Wave Doppler results from just seconds of scanning. “The speed of this technology makes it particularly useful for children, as well as allowing for a greater efficiency of workflow and economic efficiency,” said Ms. Debain.