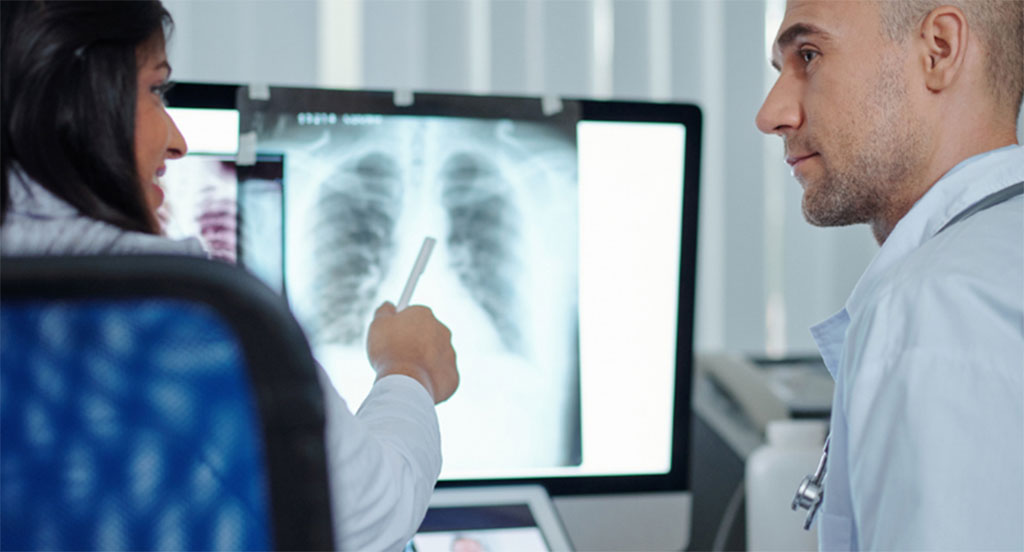 Tuberculosis and pneumonia – potentially serious infections which mainly affect the lungs –often require a combination of different diagnostic tests– such as CT scans, blood tests, X-rays, and ultrasounds. These tests can be expensive, with often lengthy waiting times for results. Now, pioneering artificial intelligence (AI) which automatically diagnoses lung diseases – such as tuberculosis and pneumonia – from X-ray images could ease winter pressures on hospitals.

The revolutionary technology developed by researchers at University of the West of Scotland (Scotland, UK) was originally created to quickly detect COVID-19 from X-ray images but has been proven to automatically identify a range of different lung diseases in a matter of minutes, with around 98% accuracy. It is hoped that the technology can be used to help relieve strain on pressured hospital departments through the quick and accurate detection of disease – freeing up radiographers continuously in high demand; reducing waiting times for test results; and creating efficiencies within the testing process.

The state-of-the-art technique utilizes X-ray technology, comparing scans to a database of thousands of images from patients with pneumonia, tuberculosis and COVID. It then uses a process known as deep convolutional neural network – an algorithm typically used to analyze visual imagery – to make a diagnosis. During an extensive testing phase, the technique proved to be 98% accurate. Researchers at UWS are now exploring the suitability of the technology in detecting other diseases using X-ray images, such as cancer.

“There is no doubt that hospital departments across the globe are under pressure and the outbreak of COVID-19 exacerbated this, adding further strain to pressured departments and staff. There is a real need for technology that can help ease some of these pressures and detect a range of different diseases quickly and accurately, helping free up valuable staff time,” said Professor Ramzan, Director of the Affective and Human Computing for SMART Environments Research Centre at UWS, who led the development of the technology. “X-ray imaging is a relatively cheap and accessible diagnostic tool that already assists in the diagnosis of various conditions, including pneumonia, tuberculosis and COVID-19. Recent advances in AI have made automated diagnosis using chest X-ray scans a very real prospect in medical settings.”

Related Links:
University of the West of Scotland