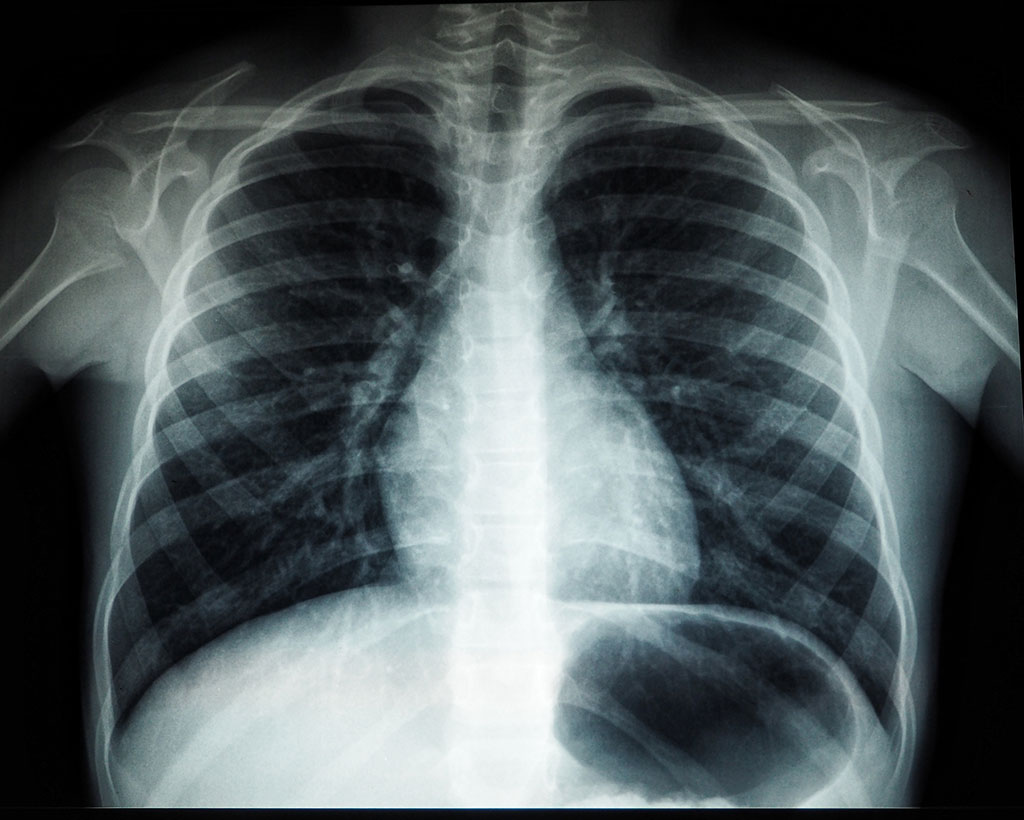 Most artificial intelligence (AI) models require labeled datasets during their “training” so they can learn to correctly identify pathologies. This process is especially burdensome for medical image-interpretation tasks since it involves large-scale annotation by human clinicians, which is often expensive and time-consuming. For instance, to label a chest X-ray dataset, expert radiologists would have to look at hundreds of thousands of X-ray images one by one and explicitly annotate each one with the conditions detected. While more recent AI models have tried to address this labeling bottleneck by learning from unlabeled data in a “pre-training” stage, they eventually require fine-tuning on labeled data to achieve high performance. Now, scientists have developed an AI diagnostic tool that can detect diseases on chest X-rays directly from natural-language descriptions contained in accompanying clinical reports.

The new model named CheXzero that was developed by scientists at Harvard Medical School (Boston, MA, USA) and colleagues at Stanford University (Stanford, CA, USA) is self-supervised, in the sense that it learns more independently, without the need for hand-labeled data before or after training. The step is deemed a major advance in clinical AI design because most current AI models require laborious human annotation of vast reams of data before the labeled data are fed into the model to train it. The model relies solely on chest X-rays and the English-language notes found in accompanying X-ray reports. The model was “trained” on a publicly available dataset containing more than 377,000 chest X-rays and more than 227,000 corresponding clinical notes.

Its performance was then tested on two separate datasets of chest X-rays and corresponding notes collected from two different institutions, one of which was in a different country. This diversity of datasets was meant to ensure that the model performed equally well when exposed to clinical notes that may use different terminology to describe the same finding. Upon testing, the researchers successfully identified pathologies that were not explicitly annotated by human clinicians. It outperformed other self-supervised AI tools and performed with accuracy similar to that of human radiologists. The approach, the researchers said, could eventually be applied to imaging modalities well beyond X-rays, including CT scans, MRIs, and echocardiograms.

“We’re living the early days of the next-generation medical AI models that are able to perform flexible tasks by directly learning from text,” said study lead investigator Pranav Rajpurkar, assistant professor of biomedical informatics in the Blavatnik Institute at HMS. “Up until now, most AI models have relied on manual annotation of huge amounts of data - to the tune of 100,000 images - to achieve a high performance. Our method needs no such disease-specific annotations.”

“With CheXzero, one can simply feed the model a chest X-ray and corresponding radiology report, and it will learn that the image and the text in the report should be considered as similar—in other words, it learns to match chest X-rays with their accompanying report,” Rajpurkar added. “The model is able to eventually learn how concepts in the unstructured text correspond to visual patterns in the image.” 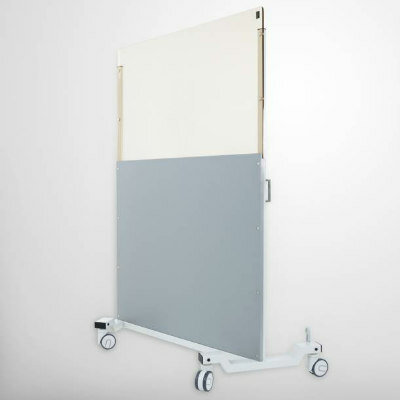