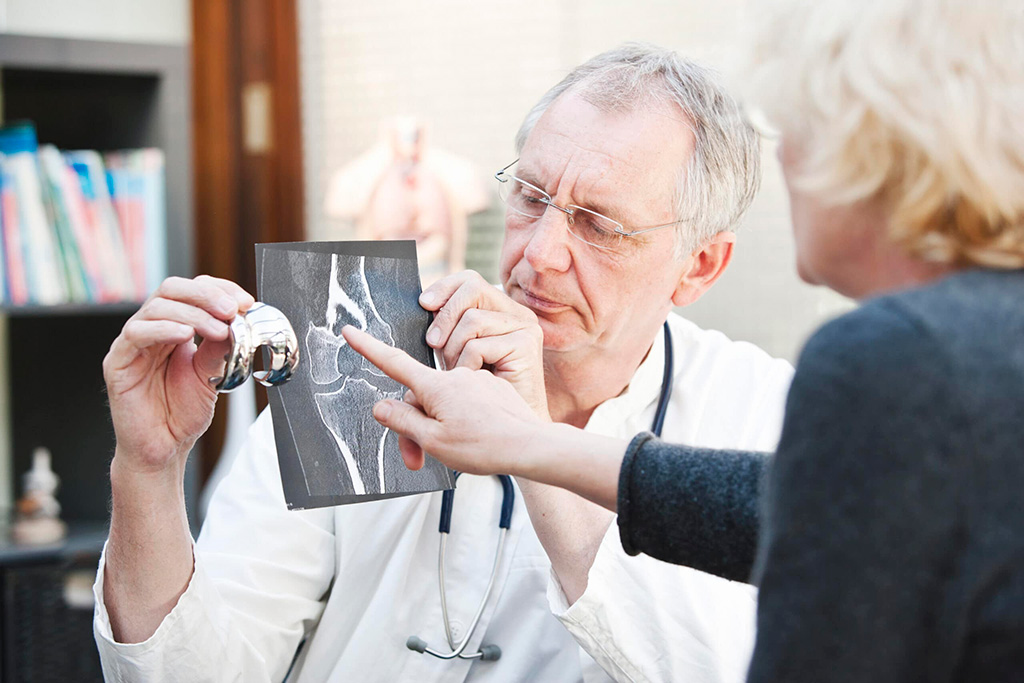 “Currently, there are no evidence-based guidelines describing when to order postoperative radiography after knee replacements, so orthopedic surgeons have historically relied on institutional norms to dictate when to order an x-ray,” concluded lead author Aseal Birir, MD, of HMS. “The findings support evidence that noncritical use of medical imaging is driving up healthcare costs and that more thoughtful use of imaging is needed to control these costs.”

TKA is an orthopedic surgical procedure where the articular surfaces of the knee joint--the femoral condyles and tibial plateau--are replaced. There is at least one polyethylene insert between the tibia and the femur that serves as a shock absorber; in 50% of the cases, the patella is also replaced in order to restore the extensor mechanism. The level of bone loss will dictate which kind of patella prosthesis is placed.