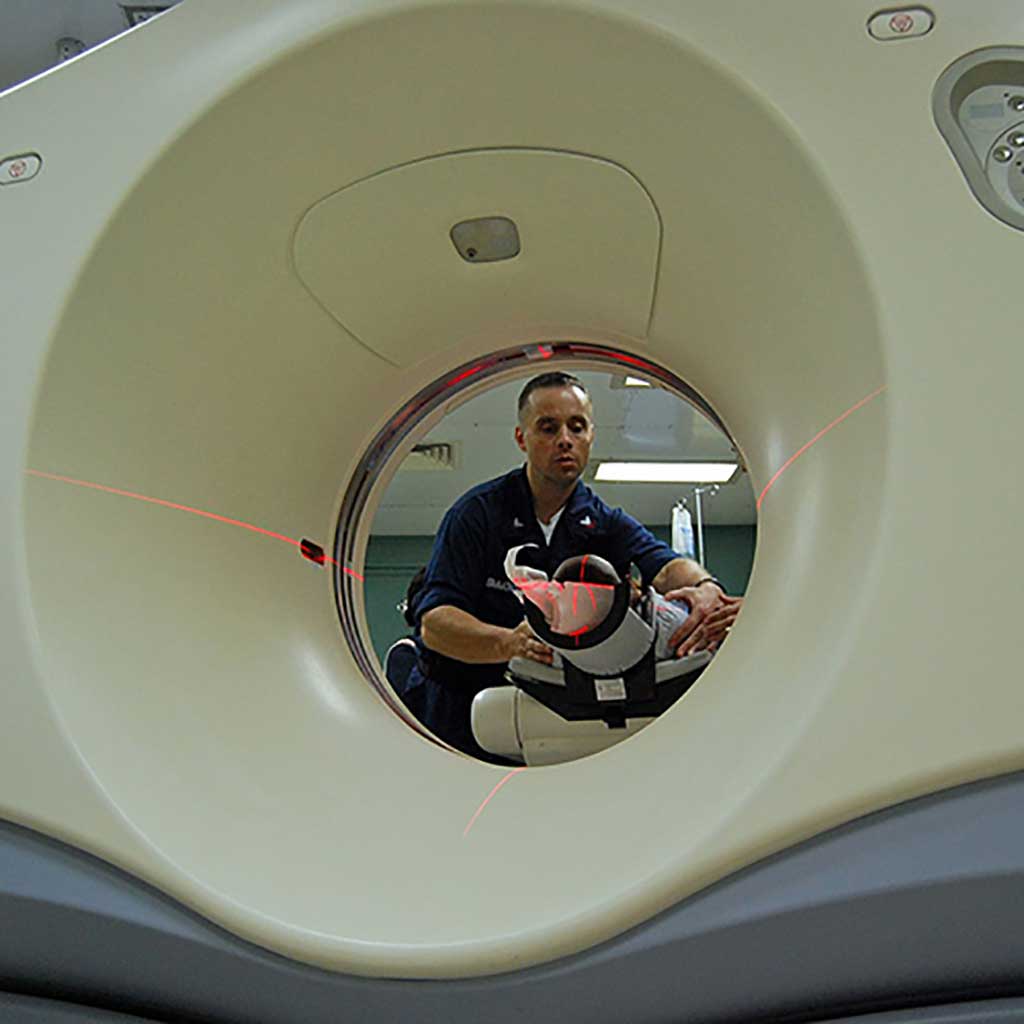 The results, based on a total of 14 identified studies and 63,529 patients, showed comparable rates of 24-hour mortality, MODS/MOF, and hospital and ICU length of stay. But while WBCT was associated with increased radiation dose and mechanical ventilation duration, it also significantly reduced the time spent in the ED. The researchers also found the superior diagnostic accuracy of WBCT made it less likely that injuries were missed or even misdiagnosed, which happens with conventional imaging in up to 39% of case. The study was published on August 1, 2020, in the European Journal of Radiology.

“Patients presenting with traumatic injuries can be diagnosed a lot faster with WBCT, and therefore treated more quickly. This could in turn potentially reduce the impact of ED overcrowding, or ramping, which is a major problem in Adelaide and nationally,” said ad author Elio Arruzza, BMRS, of the UNISA Allied Health & Human Performance department. “Much like the saying ‘time is brain’ in terms of stroke patients, ‘time is life’ for trauma patients. With expected improvements in the technology, we not only expect faster times but lower radiation doses as well.”

Multiple studies have shown that patients suffering from severe trauma should undergo a WBCT, regardless of the specific body region injured. Additionally, it has been shown that the necessary diagnostic steps not only have to be extensive, but also urgent, because a delayed treatment can be associated with worse outcome.