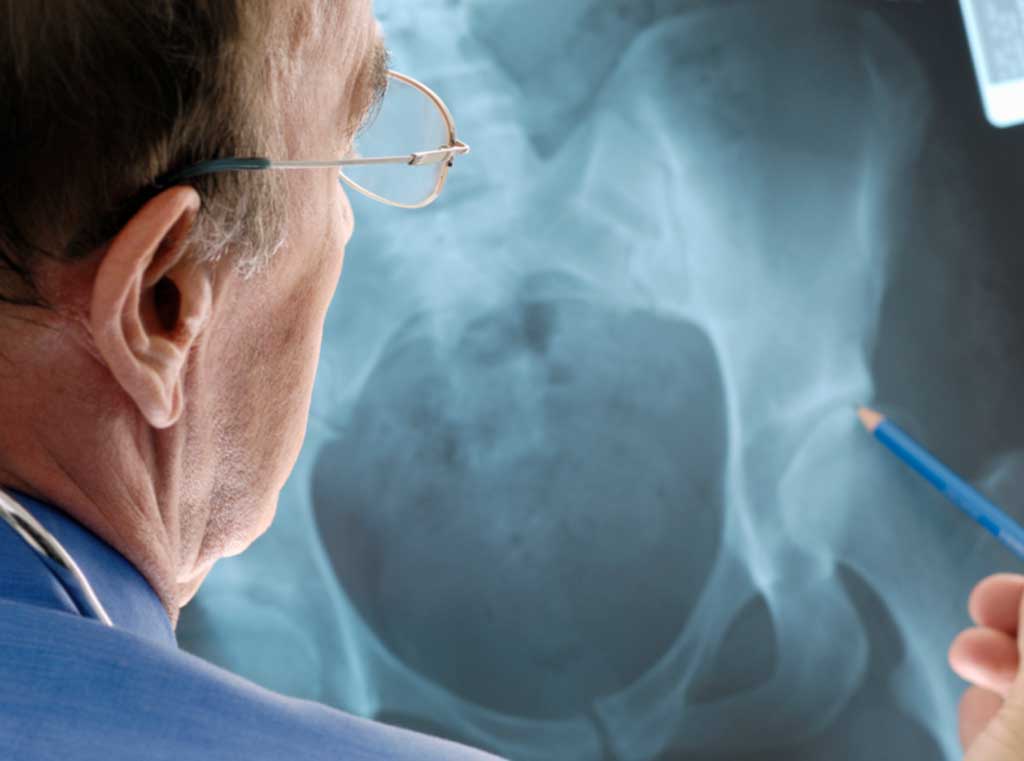 Developed by researchers at Teikyo University (Tokyo, Japan), the University of Occupational and Environmental Health (Fukuoka, Japan), and other institutions, the deep convolutional neural network (CNN) for detecting hip fractures from x-rays used computerized tomography (CT) and magnetic resonance imaging (MRI) as a gold standard for comparison. The study involved 327 patients who underwent pelvic CT or MRI and were diagnosed with proximal femoral fractures; the AI algorithm was trained with 302 of these exams.

The remaining 25 cases and another 25 control subjects were then used to test the DCNN, with seven readers taking part in this study; a continuous rating scale recorded each observer's confidence level. Subsequently, each observer interpreted the x-rays with the CNN outputs and rated them again. The area under the curve (AUC) was then used to compare the fracture detection. The results showed the average AUC of the readers was 0.832; the AUC of DCNN alone was 0.905; and the average AUC of the readers with CNN outputs was 0.876. The study was published on July 23, 2020, in the European Journal of Radiology.

“The study results show that AI offers a number of benefits for this particular clinical scenario. Deep CNN may have the potential to identify additional abstract features that have not been apparent to the human reader,” concluded lead author Tsubasa Mawatari, PhD, and colleagues. “The combination could mitigate the at-times challenging task of spotting hip fractures on x-ray, increase the efficiency of diagnosis, and expand access to ‘expert level’ medical image interpretation.”

Deep learning is part of a broader family of AI machine learning methods based on learning data representations, as opposed to task specific algorithms. It involves CNN algorithms that use a cascade of many layers of nonlinear processing units for feature extraction, conversion, and transformation, with each successive layer using the output from the previous layer as input to form a hierarchical representation.