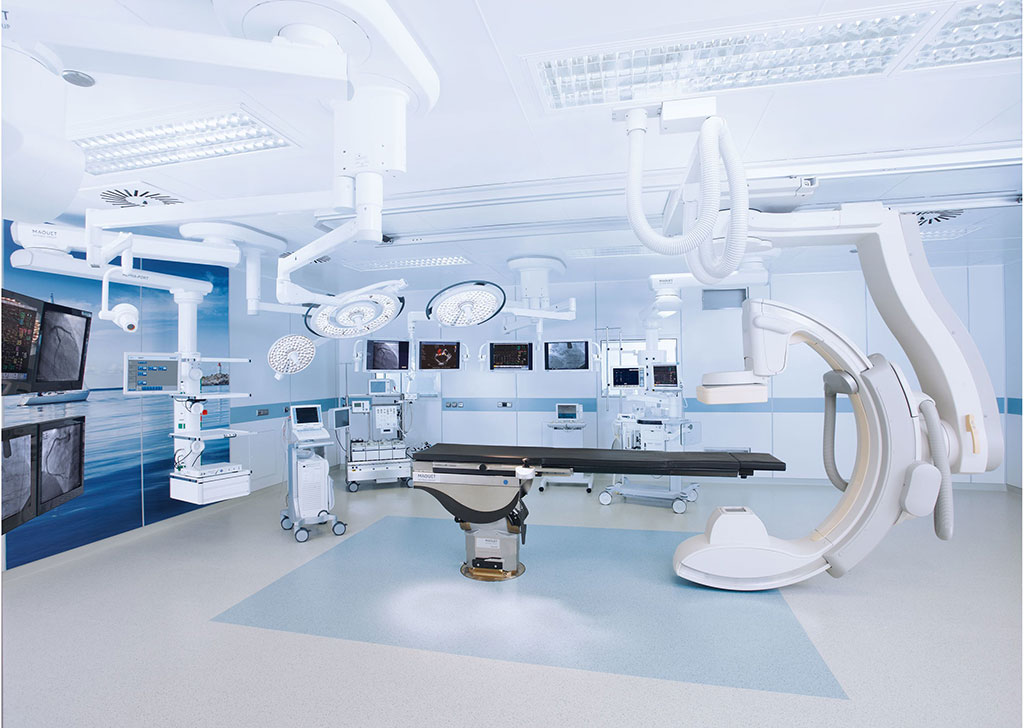 The results revealed that average staff-to-reference dose ratio per procedure was 0.05%, and decreased to less than 0.01% after a few procedures had been performed using the ARSN. Average patient ED was mainly correlated with the number of vertebrae treated and the number of CBCTs performed. The low-dose protocol used for the final 10 procedures yielded a 32% ED reduction per spinal level treated. The researchers added that using real-time active personnel dosimeters contributed to fast optimization and adoption of protective measures throughout the study. The study was published on January 1, 2020, in Spine.

“Patient radiation dose was reduced by using a low-dose protocol with fewer x-ray pulses per second and a larger field of view, thereby improving the ratio between number of imaged spinal levels and total dose,” concluded lead author Erik Edström, MD, PhD, of KI, and colleagues. “This study demonstrates that relatively low patient radiation doses are possible with an ARSN system for spine surgery in a hybrid OR.”

The use of 3D imaging obtained by a C-arm or a computed tomography (CT) system for intraoperative pedicle screw planning, placement, assessment, and revision has increased substantially. When used in conjunction with an ASRD system, the risk of screw misplacement is significantly reduced. And although the technique may increase total radiation exposure (compared to fluoroscopy), occupational exposure can be minimized, as ARSN is radiation free, and staff can be positioned behind protective shielding during imaging.