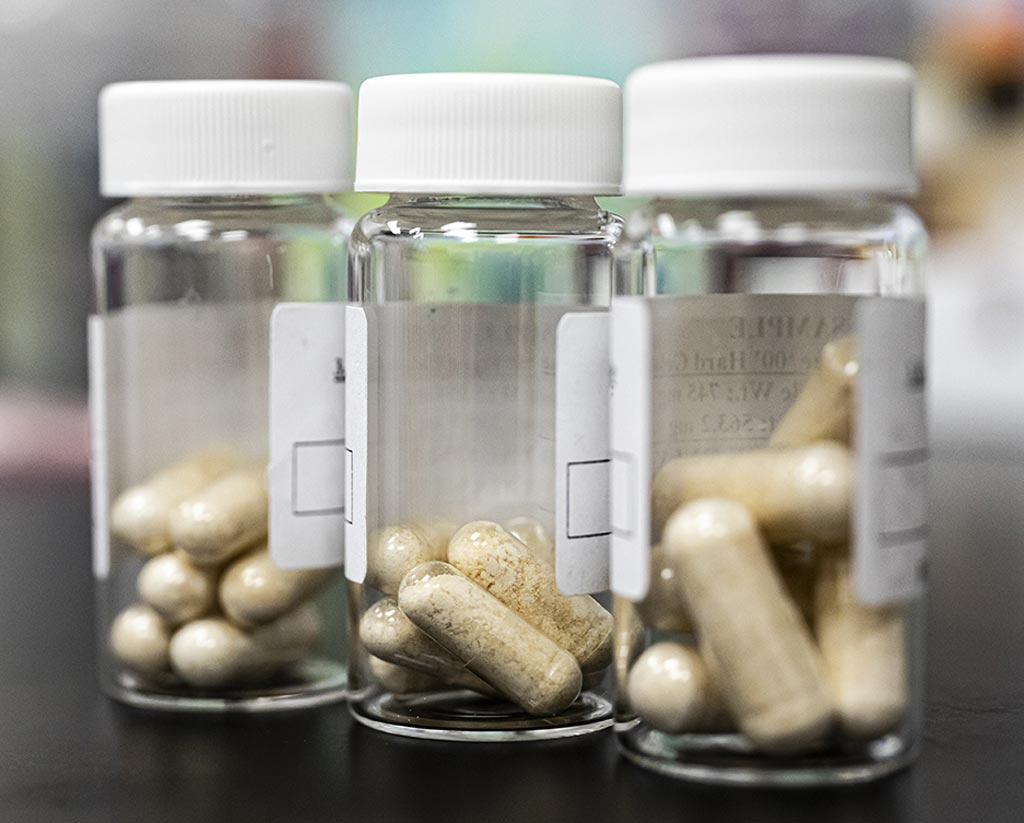 Developed at the U.S. Lawrence Berkeley National Laboratory (LBL; Berkeley, CA, USA), the chelator, a hydroxypyridinone (HOPO) ligand, is highly selective for plutonium and other actinides, but also for lanthanides such as gadolinium. The HOPO chelator is also more selective of gadolinium than conventional chelators, such as diethylenetriamine pentaacetic acid (DTPA), which binds to gadolinium, but can also bind to and deplete the body of important minerals such as calcium and zinc. In addition, if administered right before or right after an MRI, HOPO can prevent up to 96% of the gadolinium from depositing.

Gadolinium--a rare earth heavy metal--is used for enhancement during MRI. Neurotoxic effects have been seen in animals and when it is given intrathecally in humans. On its own, gadolinium can be toxic; therefore, when used in contrast agents, gadolinium is bonded with a chelating agent to control its distribution. A growing number of MRI patients have reported feeling unusual symptoms, such as joint pain, body aches, and loss of memory within days and sometimes even hours after an MRI scan. These symptoms could be linked to gadolinium, which can deposit in the bones and brains of MRI patients.

“We thought that we should investigate whether this HOPO chelator could remove gadolinium deposits from MRI patients after the contrast agent has done its job,” said Rebecca Abergel, PhD. “Our current work could help thousands of patients who rely on MRIs to have a better understanding of where a tumor might be located and whether it’s cancerous and has spread to other organs, but are concerned about the potential side effects caused by the retention of gadolinium inside the body.”

Actinides, such as uranium, plutonium, or americium, are radioactive metals with no natural biological function. However, these elements are strongly retained by most organisms and can be extremely toxic due to their radioactive and chemical properties. In the event of an accidental or ill-intentional release of nuclear material into the environment, these radionuclides pose a severe health risk as contaminants. The only practical way to reduce the dramatic health consequences of internal actinide contamination is treatment with chelating agents that form excretable complexes.