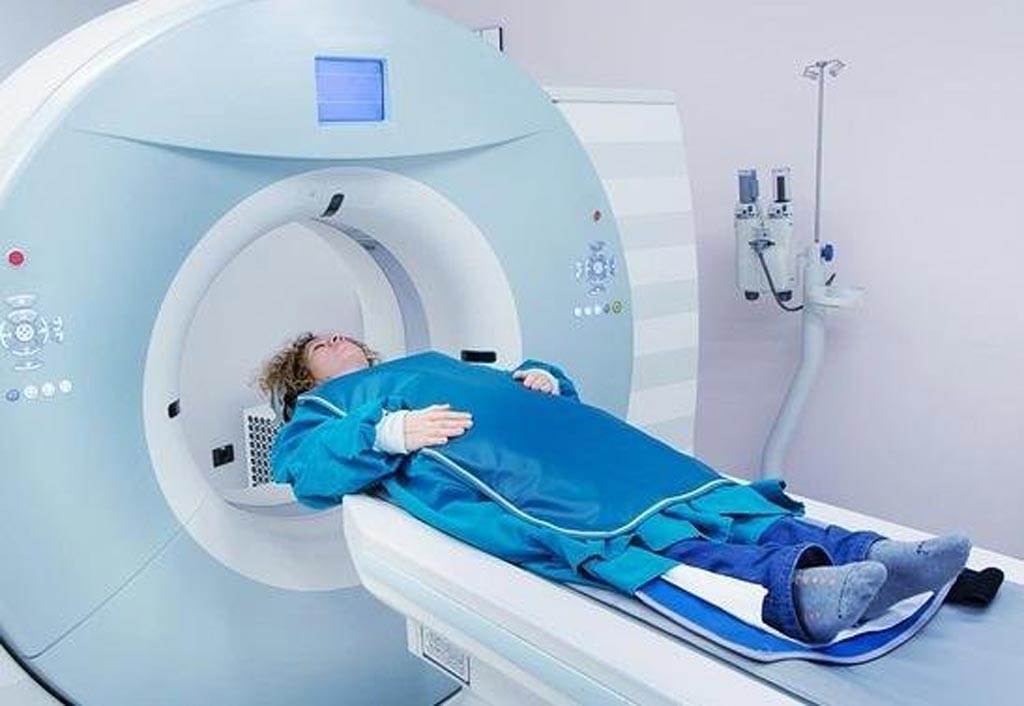 A study written by researchers at the University of Colorado School of Medicine (Aurora, CO, USA) reviews the historical rationale for patient shielding, explains why the risks that come with patient shielding now outweigh what little benefit still exists, and makes the case for why it is time to abandon the legacy practice of patient shielding in radiology. First introduced as a regulation in 1976 in order to protect patients from the hereditary risks of radiation exposure, the wording has not changed since the initial version was released, despite the fact no hereditary effects have been observed in humans since the regulation was introduced.

In addition, as the authors point out, radiation doses during the four decades since the regulation was released have decreased significantly, thanks to advances in imaging technology. For instance, radiation doses to patients undergoing anteroposterior examinations of the pelvis have decreased more than 96% over the last 60 years. They also suggest that as more imaging technologies currently rely on automatic exposure control, patient shields could lead to an increase in radiation doses due to attenuation, and to a decrease in image quality. The study was published in the April 2019 issue of the American Journal of Roentgenology.

“It is important to think about how much protection is really being provided to the patient. For anatomy outside the imaging field of view [FOV], radiation exposure results almost entirely from internal scatter generated within a patient,” wrote study authors Rebecca Milman Marsh, PhD, and Michael Silosky, MSc. “As contact shielding cannot protect against internal scatter, shielding anatomy outside the imaging FOV provides negligible protection to the patient. This holds true for all examinations, including those of pediatric and pregnant patients.”

“The assumption is that shielding improves patient safety. This belief is often regarded as fact, with little consideration given to its veracity,” concluded the authors. “Although change is difficult, it is incumbent on radiologic technologists, medical physicists, and radiologists to abandon the practice of patient shielding in radiology. This is especially important regarding issues of radiation risk, for which misinformation is rampant. Consequently, how to address patient concerns as facilities stop providing patient shielding should be considered.”

University of Colorado School of Medicine