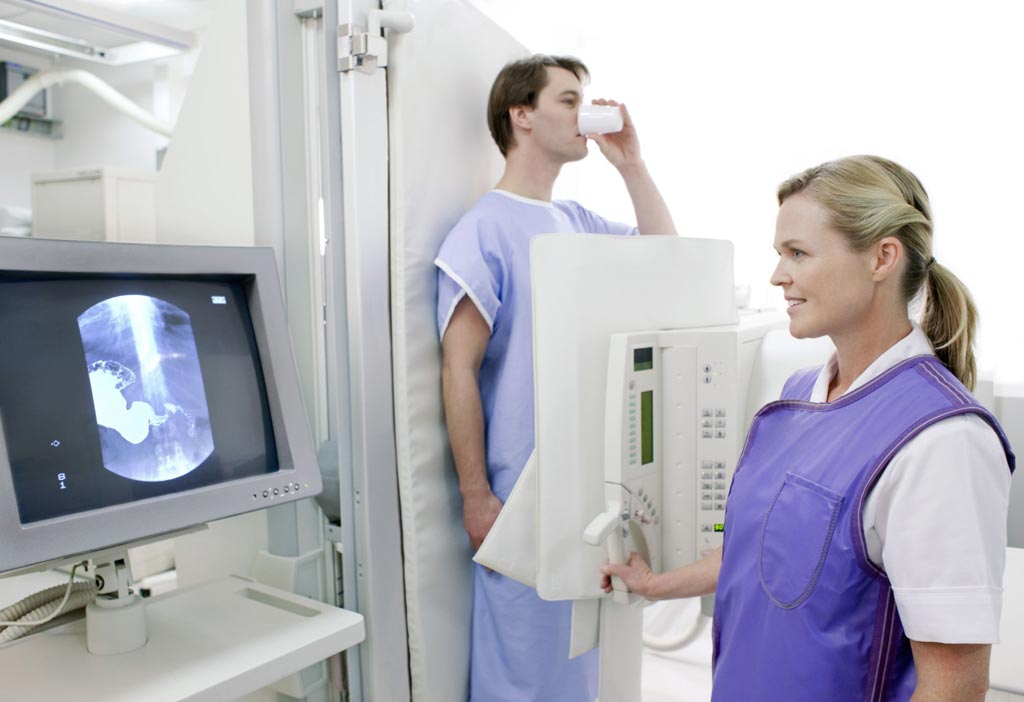 Researchers at Case Western Reserve University (CWRU; Cleveland, OH, USA) and Jesse Brown VA Medical Center (Chicago, IL, USA) conducted a study involving 197 patients who underwent laparoscopic sleeve gastrectomy (LSG) between 2012 and 2017, and who had a routine GUGI series on postoperative day one or two, in order to minimize morbidity and mortality by identifying a developing leak. Twelve patients had more than one GUGI study because of delayed transit of contrast seen on initial examination.

In all, two leaks (1%) were found, and both of them occurred after hospital discharge in symptomatic patients, and both were detected not by GUGI, but by computed tomography (CT). There were three false positives (1.5%), with laparoscopic examination determining that there was no leak. Since these results indicate there were no true positive values, the positive predictive value and sensitivity of the approach was zero, and the negative predictive value was 100%, with a specificity of 98.5%. The study was published on October 31, 2018, in JAMA Surgery.

“We no longer obtain postoperative day one gastrografin upper gastrointestinal studies on our sleeve gastrectomy patients, as all negative studies were determined to not have a leak as measured against clinical assessment standard,” said lead author Dominic Vitello, BSc, of CWRU. “Postoperative studies to determine a leak after laparoscopic sleeve gastrectomy should be based on symptoms of tachycardia, shoulder or abdominal pain, or other worrisome clinical criteria.”

LSG is currently the most frequently performed bariatric procedure worldwide, with leak rates between 0% and 5.5%. The leaks are due to the long staple line and high intraluminal pressure, which synergize to create them. Such leaks are difficult to manage, and 80% of them occur after hospital discharge. Many surgeons believe GUGI can aid earlier identification and intervention, but others claim the procedure is controversial, adding to health care cost and increasing radiation exposure.