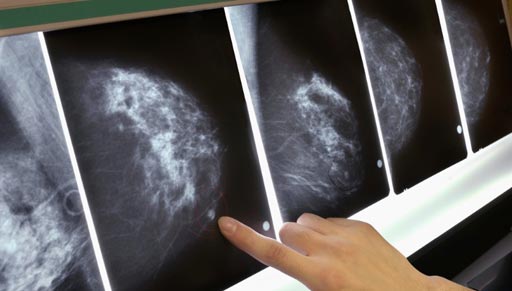 The researchers used computer models to investigate the effectiveness of three annual screening strategies that were also programmed to look for risks related to screening such as callbacks for more imaging scans, or a needle biopsy to find false positive results.

The study was led by researchers from Weill Cornell Medicine (New York, NY, USA), New York-Presbyterian (New York, NY, USA), and the University of Colorado School of Medicine (Aurora, CO, USA), and was published in the August 21, 2017, issue of the journal Cancer. The goal of the study was intended to uncover insights to help women make the best choices for mammography screening.

Elizabeth Kagan Arleo, MD, Weill Cornell Medicine, and New York-Presbyterian, said, "Our findings are important and novel because this is the first time the three most widely discussed recommendations for screening mammography have been compared head to head. Our research would be put to good use if, because of our findings, women chose to start annual screening mammography starting at age 40. Over the long term, this would be significant because fewer women would die from breast cancer."