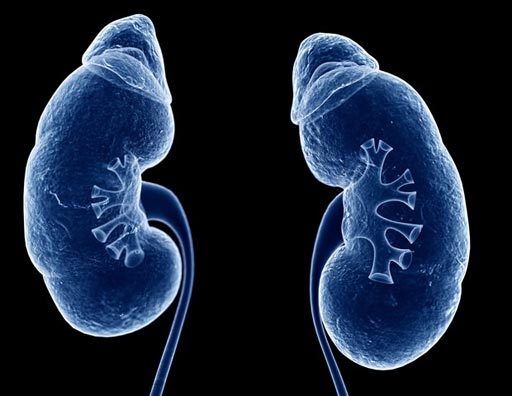 Researchers at Johns Hopkins University School of Medicine conducted a retrospective cohort analysis involving 17,934 emergency department (ED) visits for patients who underwent contrast-enhanced, unenhanced, or no CT between 2009 and 2014. The primary outcome was incidence of AKI, with secondary outcomes including new chronic kidney disease (CKD), dialysis, and renal transplantation at six months.

In addition, treatment decisions, including administration of contrast media--typically iohexol or iodixanol--and IV fluids were examined. The results showed that 57.2% of all CT scans were contrast-enhanced. Contrast administration was not associated with increased incidence of AKI, in all subgroup analyses, regardless of baseline renal function. The probability of developing acute kidney injury was 6.8% for patients undergoing contrast-enhanced CT, 8.9% for patients receiving unenhanced CT, and 8.1% for patients not receiving CT at all.

In addition, IV contrast administration was not associated with increased incidence of any of the secondary outcomes. Clinicians were less likely to prescribe contrast to patients with decreased renal function and more likely to prescribe IV fluids if contrast was administered. The study was published on January 27, 2017, in Annals of Emergency Medicine.

“Our results clearly demonstrate that in emergency departments such as ours where practice patterns have evolved to protect patients' kidneys, contrast media is not associated with increased risk of kidney injury,” said lead author Jeremiah Hinson, MD. “Our data also suggest that in cases where contrast-enhanced CT is indicated to avoid delayed or missed diagnosis of critical disease, the potential morbidity and mortality resulting from a failure to diagnose potentially life-threatening conditions likely outweigh any potential risk of kidney injury.”

AKI is an abrupt loss of kidney function that develops within seven days, generally caused by decreased renal ischemia, exposure to substances harmful to the kidney, an inflammatory process in the kidney, or an obstruction of the urinary tract. AKI can lead to several complications, including metabolic acidosis, high potassium levels, uremia, changes in body fluid balance, and effects on other organ systems. Those who have experienced AKI may have an increased risk of CKD in the future.