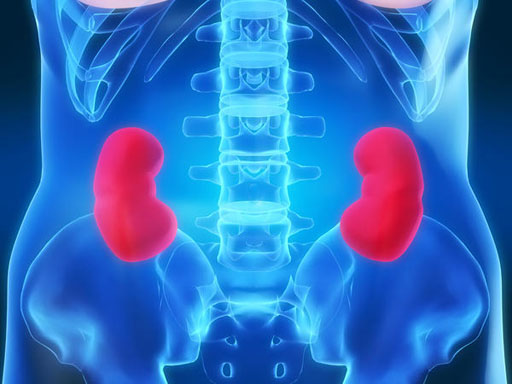 Image: New research suggests cryoablation could be a safe and effective option for some patients with renal cell carcinoma (Photo courtesy of Healthtap).
Researchers from the US have presented the results of a study that suggest that CT or MRI image-guided percutaneous cryoablation could be an effective and safe first-line therapy to treat patients with T1 renal cell carcinoma.

While the current standard treatment for T1 renal cell carcinoma is partial nephrectomy, image-guided cryoablation has been used in the past 15 to 20 years as a very good alternative treatment.

The results of the study were presented at the annual Radiological Society of North America (RSNA 2016) meeting, by researchers from the Brigham & Women's Hospital (BWH; Boston, MA, USA). Image-guided cryoablation is much less invasive than partial nephrectomy and only requires the insertion of one or several needles into the tumor, and the subsequent freezing of the tumor.

The study included 285 patients with solitary renal cell carcinomas who were treated with percutaneous image-guided cryoablation. Tumors were ablated using between one and seven cryoprobes, and image guidance was provided using Computed Tomography (CT) or Magnetic Resonance Imaging (MRI) scans.

Co-author of the study, Kemal Tuncali, MD, from the BWH, said, "A number of studies have been published looking at image-guided ablation or radio frequency ablation of kidney tumors, but all have been relatively small series. The advantage of our study is that it included a larger patient population and included intermediate and long-term follow ups."