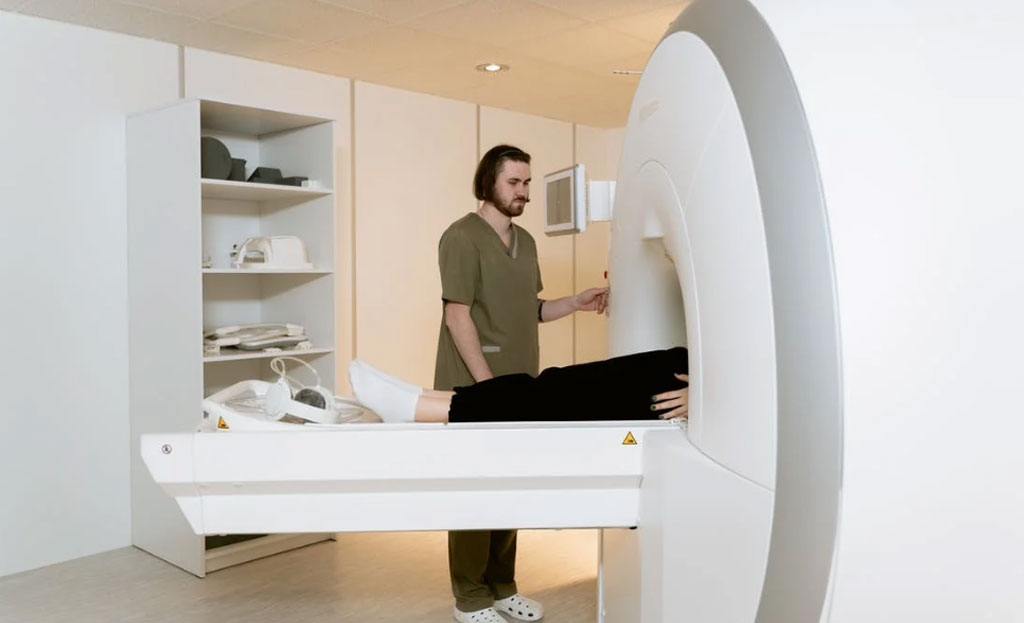 The new system has been built by scientists at Tsinghua University (Beijing, China) with the concept of self-collimation; active detectors in a multi-layer architecture carry out the dual functionality of detection and collimation. This concept improves the conventional SPECT paradigm, in which a mechanical collimator is the backbone but also the bottleneck of imaging performance. To break away from the constraints of mechanical collimator, the research team designed a self-collimating cardiac SPECT system. They used a multilayer, interspaced mosaic-patterned detector that carries out a dual function of photon detection and collimation. The signal-to-noise ratio of the system is further improved with a random pattern of apertures on the metal plate, which also functions as part of the collimation. The system had an average sensitivity of 0.68% in the field of view and was able to identify the defect in a cardiac phantom in as little as two seconds.

“SPECT is an important noninvasive imaging tool for the diagnosis and risk stratification of patients with coronary heart disease,” said Debin Zhang, a doctoral student at Tsinghua University. “However, conventional SPECT suffers from long scan time and poor image quality as a result of relying on a mechanical collimator. The new SPECT system is capable of performing fast-framed dynamic scans with high quality.”

“The technology proposed in this work may drive a paradigm shift in all single-photon-emission-based molecular imaging and nuclear medicine technologies,” added Tianyu Ma, PhD, associate professor of Engineering Physics at Tsinghua University. “The new detector design opens up a broad range of possibilities for development of new imaging systems with better image quality, higher speed, and better diagnostic accuracy in molecular imaging.”