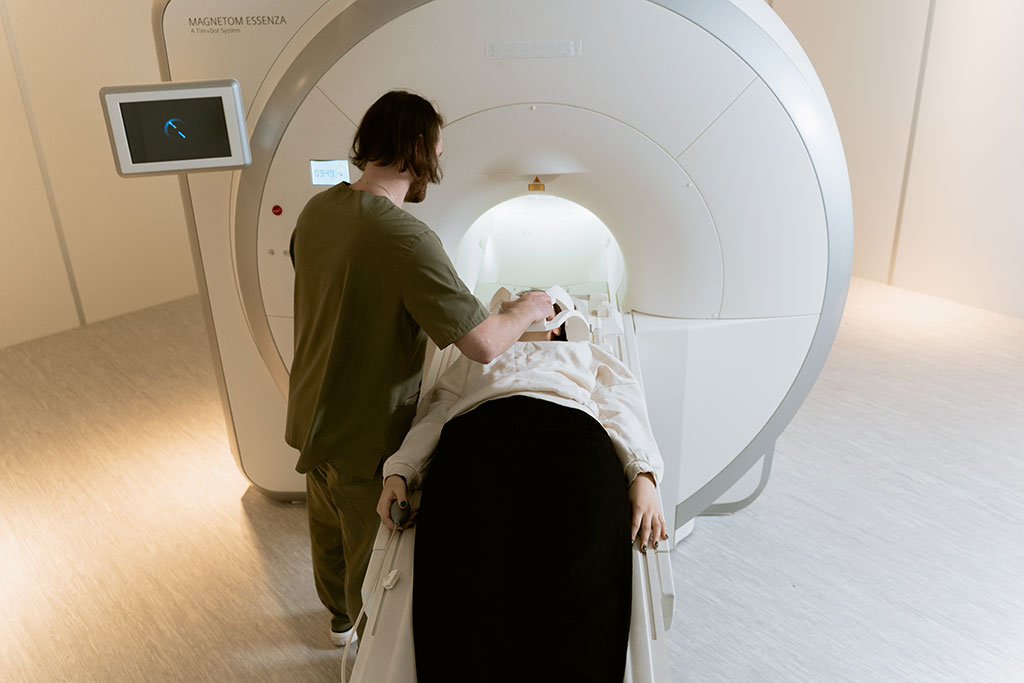 “The PA-to-aorta ratio, which is readily quantifiable with electronic calipers during routine image review, was the most important predictor of overall survival,” the authors concluded.