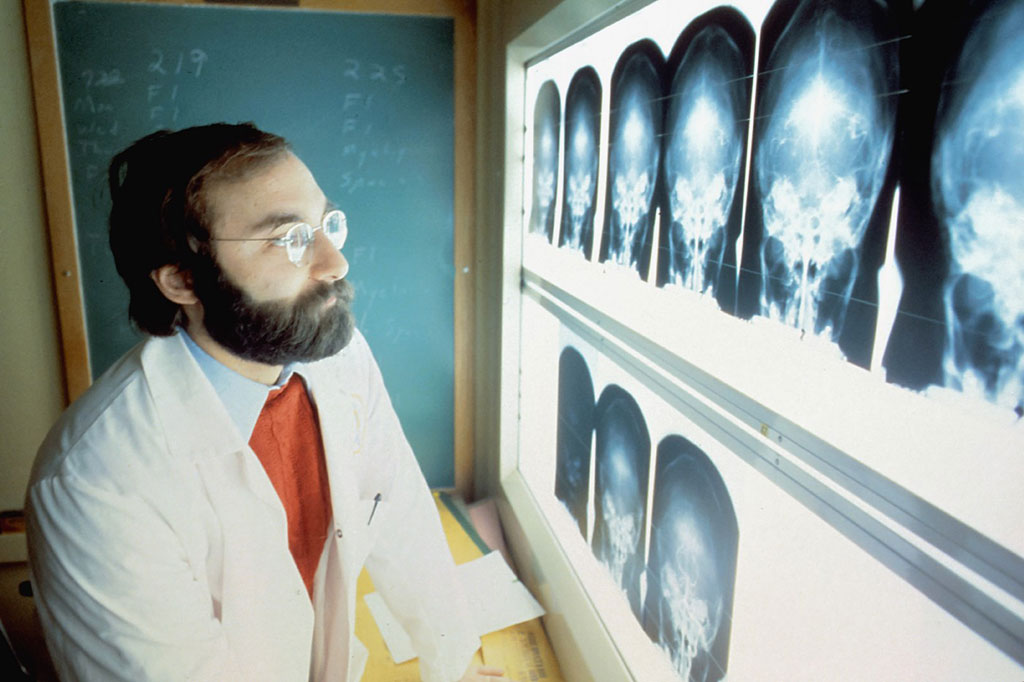 A novel nuclear imaging probe can measure a gastric cancer patient’s response to treatment within days, marking a potential breakthrough that could enable patients who aren’t responding to treatment to get moved quickly to potentially more effective therapies.

Researchers at the Massachusetts General Hospital (Boston, MA, USA) developed the nuclear imaging probe that combines the radioisotope gallium with a peptide specific for a protein called human epidermal growth factor 3 (HER3). The probe was developed to guide the addition of anti-HER3 inhibitors to the standard HER2 inhibition therapy. It enables measurements of HER3 levels by binding to gallium, which can be detected on PET scans.

Gastric cancer, also referred to as stomach cancer, is the fourth most common cancer and the second leading cause of cancer death worldwide. Most gastric cancers express HER2 that promotes the growth of cancer cells. In recent years, treatments targeting HER2 have emerged as potentially effective options for many gastric cancer patients. Anti-HER2 treatment often fails, however, due to the activation of HER3. Clinically, HER3 is expressed in more than a third of gastric cancers and is associated with poor prognosis, cancer spread and recurrence. The ability to identify the patients who are more likely to respond to anti-HER2 therapy would be hugely beneficial, sparing many patients from the time, expense and side effects of an ultimately ineffective treatment. Unfortunately, current imaging-based treatment assessments have limitations.

The researchers tested the probe on several gastric cancer sublines, beginning with a cell culture and using different doses of the same drug. HER3 levels did not increase in cancers that were resistant to treatment, while an elevation of HER3 was seen in the cancers responsive to that treatment. The team then planted a treatment-resistant and a treatment-responsive cell line in mice. The researchers treated the mice with the same drug and then imaged them before and after treatment with the HER3-targeting probe. Within four days of treatment, there was a significant increase in the PET activity in the mice with the treatment-sensitive cancer line, compared with no significant change in those with the treatment-resistant cancer.

Now that the probe has been tested in multiple mouse models, the researchers want to use it in clinical trials for patients with gastric cancer. It could also provide treatment assessment in patients with other solid tumor types that have HER3 on their surface, such as in certain thyroid, breast and lung cancers, to stratify the patients who might benefit from addition of anti-HER3 inhibitors to the treatment regimen. The researchers also discovered through the research that gastric tumors metabolize glucose differently.

“Current imaging modalities show tumor size, but it may take weeks before any perceptible change is demonstrated that can indicate whether the treatment is working,” said Shadi Abdar Esfahani, MD, MPH, a nuclear medicine specialist and instructor in radiology at Massachusetts General Hospital in Boston. “We need new imaging approaches so that we can scan the patients within a few days after receiving treatment to see if it’s working or not.”