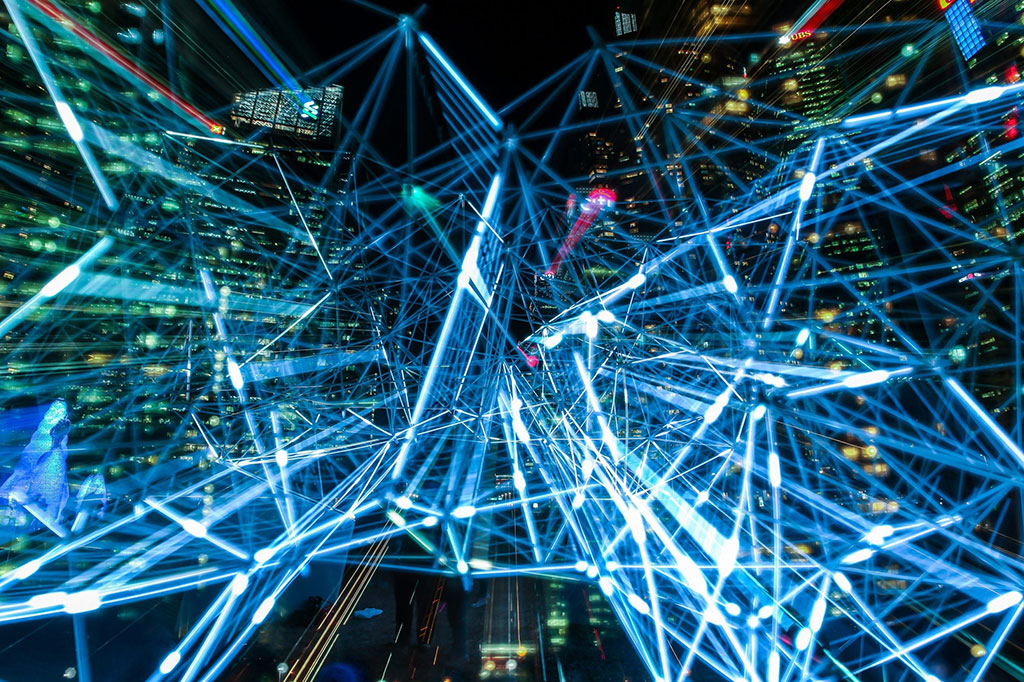 The researchers at the Center for Computational Imaging and Personalized Diagnostics (CCIPD) at Case Western Reserve University (Cleveland, OH, USA) identified a set of radiomic patterns from CT scans taken before treatment that allow them to predict a patient’s response to chemotherapy. They also examined the association between AI-derived image features with longer-term outcomes.

Further, patterns were revealed by the AI that corresponded to patients who ended up living longer after treatment compared to those who did not. Finally, the AI revealed that there was notably more heterogeneity, or variability, in the scanned images of patients who did not respond to chemo and had poorer chances of survival. These findings from a retrospective study now sets the stage for prospective AI driven clinical trials for treatment management of SCLC patients. Their findings are significant because chemotherapy remains the backbone of systemic treatment, the researchers said. The study is part of broader research conducted at CCIPD to develop and apply novel AI and machine-learning approaches to diagnose and predict therapy responses for various diseases and indications of cancer, including breast, prostate, head and neck, brain, colorectal, gynecologic and skin cancer.

“Our efforts are aimed at reducing unnecessary chemotherapeutic treatments and thus reducing patient suffering,” said the study’s co-lead author Mohammadhadi Khorrami, a CCIPD researcher and PhD student in biomedical engineering at Case Western Reserve. “By knowing which patients will benefit from therapy, we can decrease ineffective treatments and increase more aggressive therapy in patients who have suboptimal or no response to the first-line therapy.”