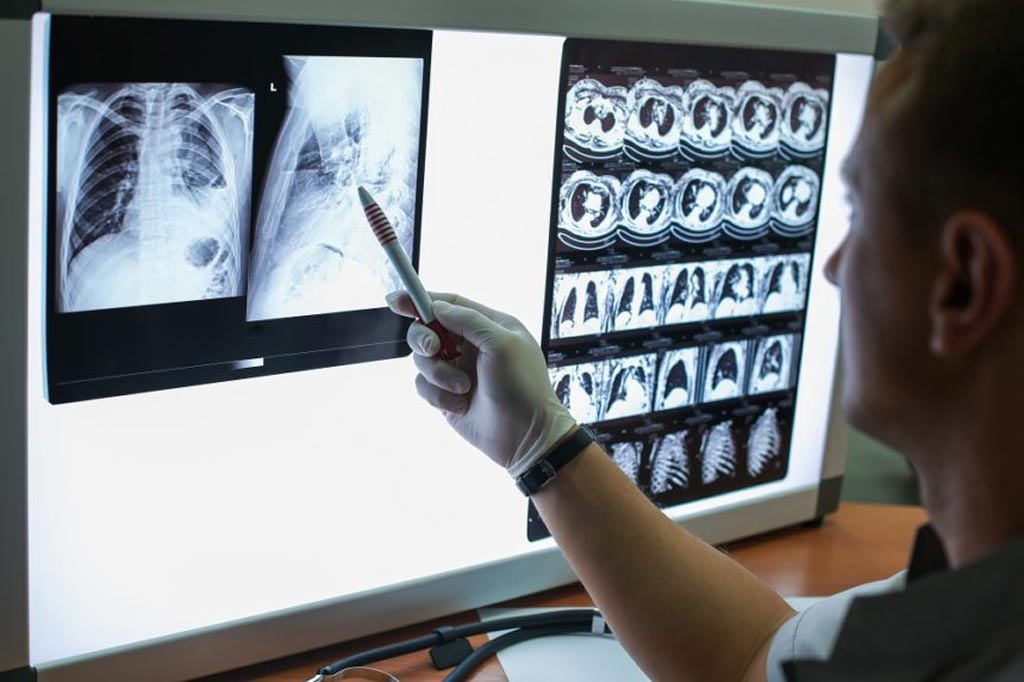 Image: At the same time that the role of non-physicians is on the rise, they actually perform less than 2% of imaging interpretations, according to a new study (Photo courtesy of MPMN).
A new study reveals that despite the increasing role of non-physician providers (NPPs) in imaging interpretation, they still perform less than 2% of diagnostic imaging studies.

The analysis showed that during the study period, overall diagnostic imaging services increased by 24%. During the same time period, diagnostic imaging services rendered by NPPs increased 14,711%, from 0.01% to 1.27%. Across all years, radiography and fluoroscopy made up most of the NPP-billed imaging services, representing 2.1% of all Medicare radiography and fluoroscopy services. NPP imaging was most common in South Dakota and Alaska, and was least common in Hawaii and Pennsylvania. The study was published on September 11, 2019, in the American Journal of Roentgenology.

“National radiology societies have opined that imaging interpretation should fall entirely within the domain of radiologists rather than NPPs,” said lead author Valeria Makeeva, MD, of Emory University in Atlanta. “Attendees of radiology's 2003 Intersociety Conference, for example, explicitly stated that ‘image interpretation by radiology physician extenders is not appropriate.’”

With more doctors nearing retirement and recently graduated doctors increasingly choosing nonclinical careers, many medical practices are looking to NPPs to fill the gaps. More nurse practitioners and physician assistants are obtaining advanced degrees than ever before, and are therefore better trained. Patients are also receptive to spending more time with these NPPs, since they get quicker service and more “face time” with a provider. And physicians enjoy being able to turn over many of the less critical care duties to NPPs.