Little Benefit in Mammography for Older Women with Comorbidities 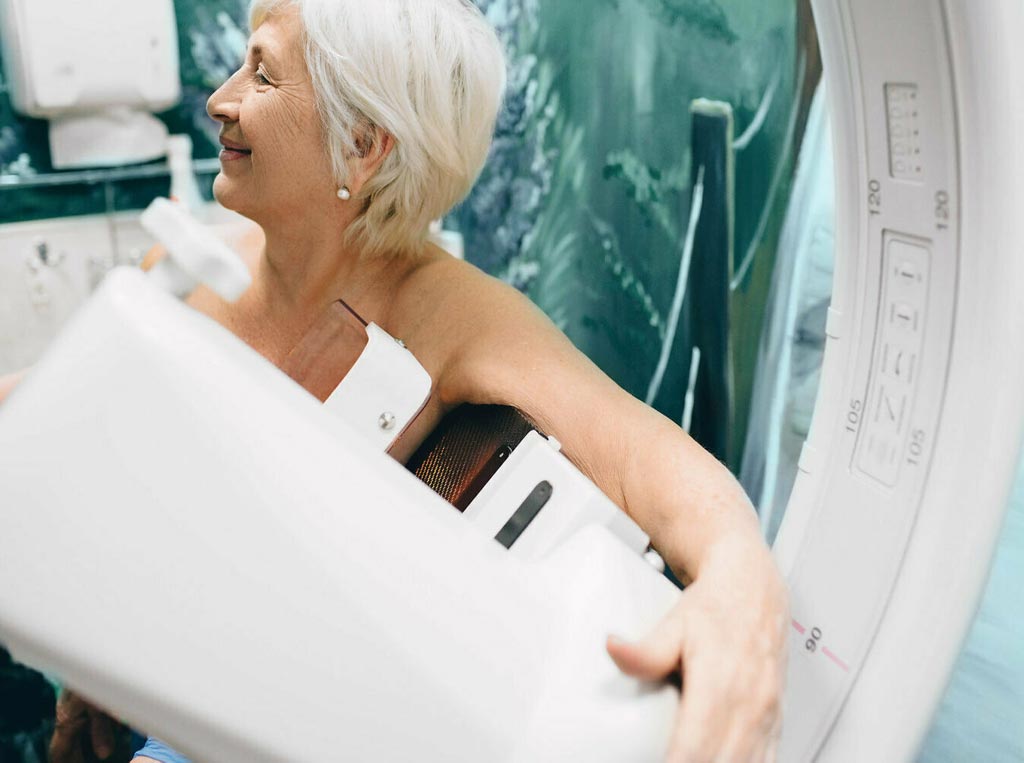 Image: Screening mammography shows no benefit in older women, according to a new study (Photo courtesy of Shutterstock).
A new study suggests that women 75 and older who suffer from chronic diseases are unlikely to benefit from mammograms.

Researchers at the University of California, San Francisco (UCSF; USA) and Georgetown University Medical Center (GUMC; Washington DC, USA) conducted a study to evaluate the benefit of screening mammography in older women. The researchers examined 10-year cumulative incidence of breast cancer, ductal carcinoma in situ (DCIS), and death from breast cancer and other causes in 222,088 women with at least one mammogram taken between the ages of 66 and 94. In all, 7,583 women were diagnosed with invasive breast cancer and 1,742 with DCIS.

“Cumulative incidence of other cause death was many times higher than breast cancer incidence and death, depending on comorbidity and age. Hence, older women with increased comorbidity may experience diminished benefit from continued screening,” said senior author Dejana Braithwaite, PhD, of GUMC. “Our findings shed light on what age may be the best stopping point for mammography. If you have chronic illnesses after age 75, our findings do not support continuing mammograms.”

The debate over the need for screening mammography in middle aged women has raged since 2009, when the U.S. Preventive Services Task Force (USPSTF, Rockville, MD, USA) recommended that routine mammography for women aged 40-49 should not be performed, as cancer risk is low, while the risk of false–positive results and over-diagnosis and overtreatment is high. In fact, the issue of over-diagnosis is a growing problem in all Western countries, where national screening programs are prevalent.