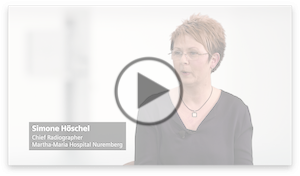 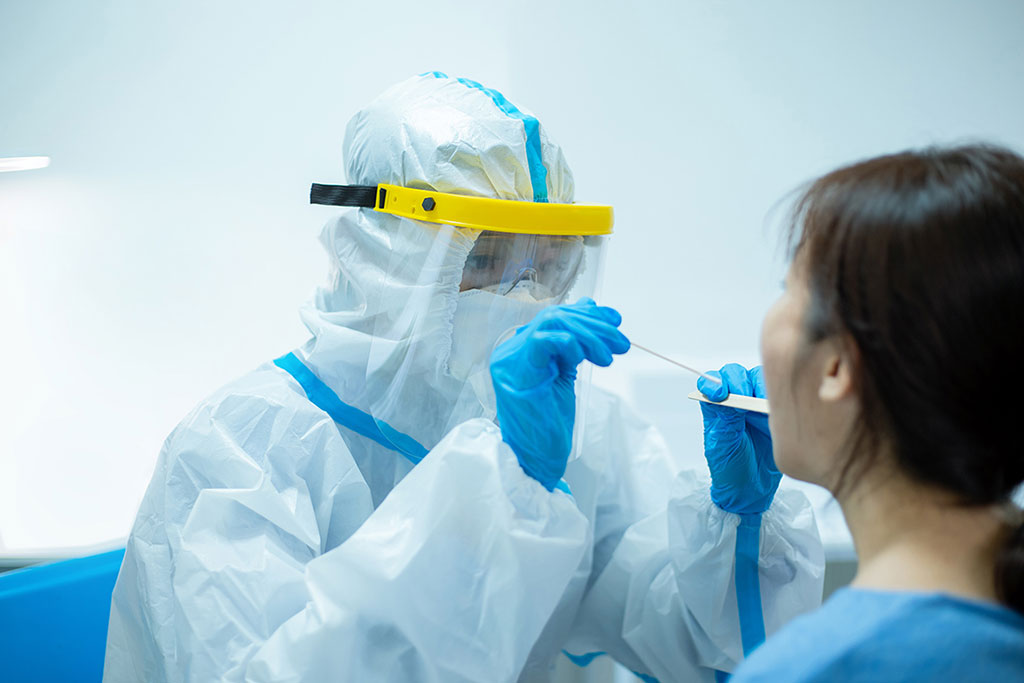 Image: Almost half of COVID-19 patients are asymptomatic (Photo courtesy of iStock)
Almost half of those infected by SARS-CoV-2 may never show symptoms of the disease, according to the results of a new study.

Researchers at the Scripps Research Institute (La Jolla, CA, USA) conducted a study to review and synthesize data from 16 cohorts, but did not attempt to pool them together for the purposes of statistical analysis. The datasets, which were gathered via keyword searches of PubMed, bioRxiv, and medRxiv, as well as Google searches of relevant news reports, included data on nursing home residents, cruise ship passengers, prison inmates, and various other groups.

The major difficulty was distinguishing the asymptomatic from those who are merely pre-symptomatic. While the asymptomatic are infected with SARS-CoV-2, but will never develop symptoms of COVID-19, the pre-symptomatic are similarly infected, but eventually will develop symptoms. According to the researchers, the solution is to perform longitudinal testing, i.e., repeated observations of an individual over time. But only five of the cohorts include longitudinal data, which raises the possibility that some of the proportions of asymptomatic persons are lower than reported.

The researchers concluded that approximately 40-45% of those infected with SARS-CoV-2 will remain asymptomatic, and that symptomatic persons can transmit the virus to others for an extended period, perhaps longer than 14 days, suggesting a greater potential than previously estimated to spread silently and deeply through human populations. The authors also conclude that the absence of symptoms may not imply an absence of harm, raising the possibility of SARS-CoV-2 infection impacting lung function that might not be immediately apparent. The study was published on June 3, 2020, in Annals of Internal Medicine.

“Our estimate of 40% to 45% asymptomatic means that, if you’re unlucky enough to get infected, the probability is almost a flip of a coin on whether you’re going to have symptoms. So to protect others, we think that wearing a mask makes a lot of sense,” said co-lead author behavioral scientist Daniel Oran, PhD. “Asymptomatic infections may have played a significant role in the early and ongoing spread of COVID-19, and highlight the need for expansive testing and contact tracing to mitigate the pandemic.”

“The silent spread of the virus makes it all the more challenging to control,” said professor of molecular medicine Eric Topol, MD, founder and director of the Scripps Research Translational Institute. “Our review really highlights the importance of testing. It’s clear that with such a high asymptomatic rate, we need to cast a very wide net, otherwise the virus will continue to evade us.”