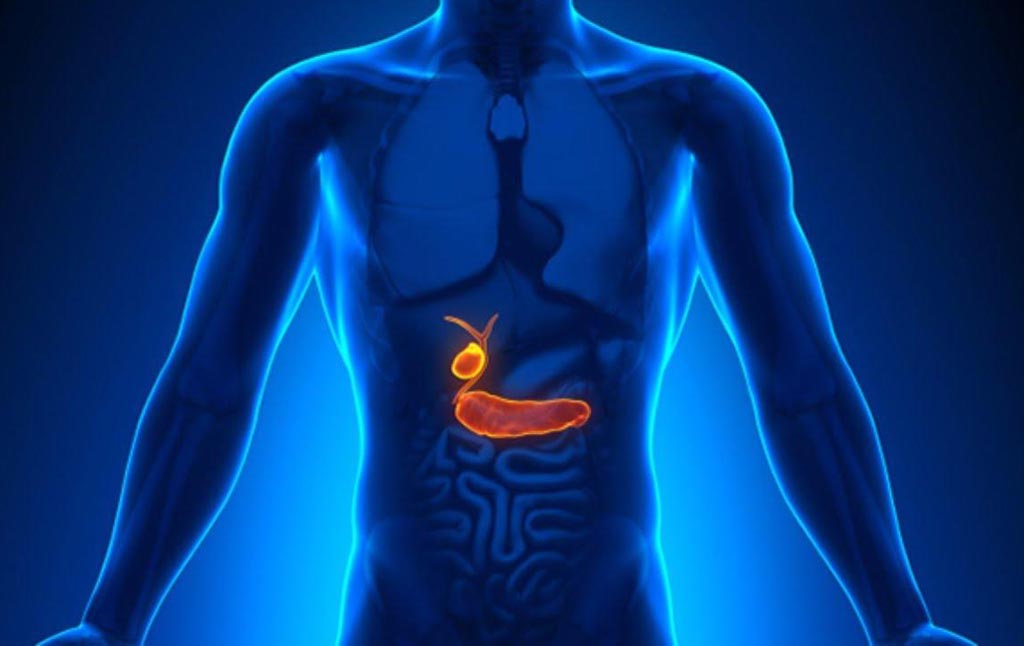 Researchers at the University of New Mexico (UNM; Albuquerque, USA) and the Raymond G. Murphy VA Medical Center (Albuquerque, NM, USA) conducted a retrospective study to evaluate and compare the diagnostic accuracy of ultrasound and CT. The study cohort included AC 60 patients examined between July 1, 2013, and July 1, 2015. Of these, 48 patients had a CT, 56 underwent ultrasound, and 42 underwent both. In addition, a further 60 healthy patients underwent ultrasound and 60 more underwent CT, which served as comparison studies. The groups were combined for a total of 182 unique patient encounters.

The results revealed that the sensitivity of CT for detecting AC was significantly greater (85%) than that of ultrasound (68%); however, the negative predictive values did not differ significantly, at 90% versus 77%, respectively. Among the 42 patients who underwent combined CT and ultrasound, both modalities were positive for AC in 25 patients; CT was positive and ultrasound was negative in 10 patients; and ultrasound was positive and CT negative in two patients. In five patients, both ultrasound and CT were negative. The study was published in the August 2018 issue of the American Journal of Roentgenology.

“Though CT demonstrated a marked advantage over ultrasound in terms of diagnostic accuracy, part of the difference may have been due to the high proportion of poor-quality ultrasound exams and the lack of a consensus on the definition of a positive imaging exam for acute cholecystitis,” concluded lead author Joss Wertz, MD, of UNM, and colleagues. “In addition, CT comes with the downsides of radiation exposure and a relatively high cost. Ultrasound is still our first test of choice if acute cholecystitis is suspected clinically, whereas CT is performed when the clinical picture is unclear.”

AC is an inflammation of the gallbladder that develops over hours, usually because a gallstone obstructs the cystic duct. Symptoms include right upper quadrant pain and tenderness, sometimes accompanied by fever, chills, nausea, and vomiting. Abdominal ultrasonography detects the gallstone and sometimes the associated inflammation. Treatment usually involves antibiotics and cholecystectomy.