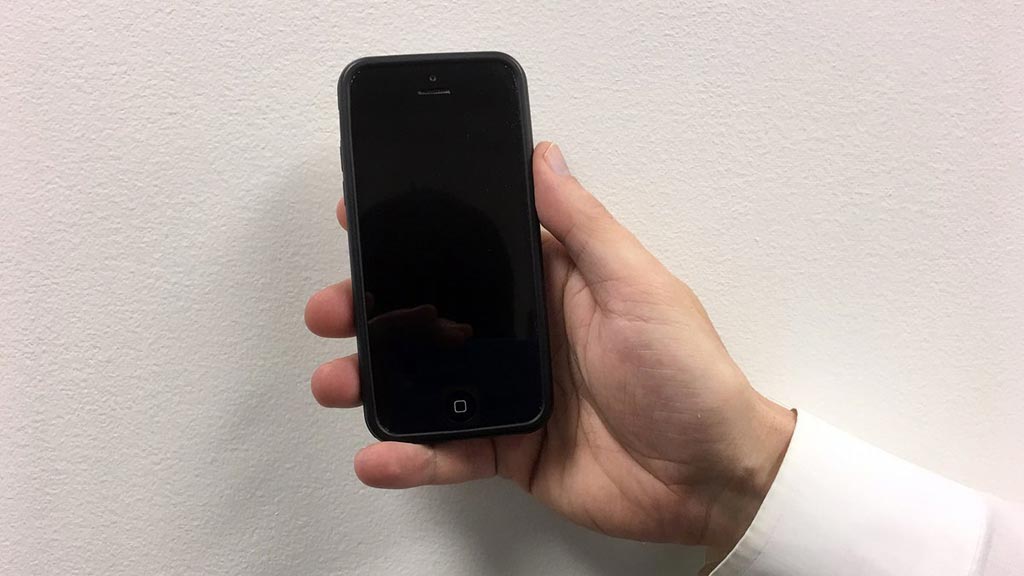 Developed by researchers at North Carolina State University (NC State; Raleigh, USA), the new approach relies on testing surface mount resistors, found in everything from thumb drives to smartphones, in order to measure background radiation level. The resistor is first removed from the electronic device and placed in a thermally stimulated luminescence reader. Spectra reading related to the number of electrons found in flaws inherent to the sample's crystalline structure are then measured and fed into a custom single aliquot regenerative (SAR) protocol to calculate radiation exposure.

The results revealed that the surface mount resistors had sufficient thermoluminescence sensitivity to enable measurement at the natural background level. Detection limits were below 10 mGy, with 3% relative uncertainty at higher (1Gy) doses, substantially better than the level required for emergency response dosimetry. And because the technique is high-throughput and precise, it can adequately assess an individual's exposure in about an hour, compared to current biodosimetry methods, which can take weeks to complete. The study was published on December 11, 2018, in Radiation Measurements.

“If there is a large radiological event in a populated area, it would be difficult or impossible to treat everyone who could potentially have acute radiation syndrome. You'd need to be able to figure out who was exposed to enough radiation to require treatment. But it's not just about identifying those that require care,” said lead author nuclear engineer Robert Hayes, PhD. “For example, our technique might have been useful in a place like Fukushima, for putting people's minds at ease. It's like having your own personal radiation detector.”

Thermoluminescence occurs when high-energy ionizing radiation creates excited electronic states that are arrested for extended periods of time by localized defects or imperfections in a crystalline lattice, thus interrupting the normal intermolecular or inter-atomic interactions in the lattice. The absorbed energy is re-emitted as light upon heating of the material, which enables the trapped states to interact with phonons (lattice vibrations), to rapidly decay into lower-energy states, causing photon emission.