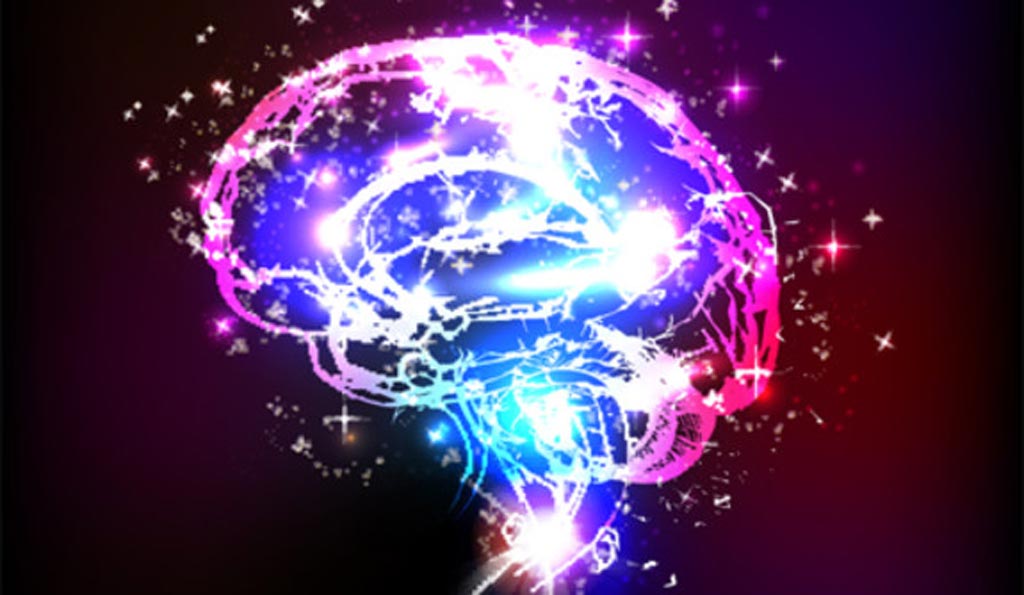 Image: Research shows fMRI neurofeedback could offer a potential treatment for TS (Photo courtesy of Yale University).
Adolescents with Tourette Syndrome (TS) can control their facial tics through an imaging technique that allows them to monitor the function of their own brain in real time.

Researchers at Yale School of Medicine (New Haven, CT, USA) conducted a randomized, sham-controlled trial in 21 adolescents with TS to examine if real-time functional magnetic resonance imaging (fMRI) neurofeedback could help reduce activity in the supplementary motor area (SMA), which has been shown to be responsible for TS tics. The primary outcome measure of tic severity was the Yale Global Tic Symptom Severity Scale (YGTSS), with the secondary outcome being control over the SMA, as assessed in neuroimaging scans.

The study subjects were tasked with alternately raising and lowering activity in the SMA, which was displayed as a real-time graph during brain imaging scans. The results showed that participants had a significant 3.8-point difference in tic reduction on the YGTSS scale after neurofeedback, as compared to sham. However, there were no differences in changes on the secondary measure of control over the SMA. The study was published on August 13, 2019, in the Journal of Biological Psychiatry.

“Currently available treatments for tics in Tourette Syndrome include behavior therapy and pharmaceuticals, but not everyone responds. This is the first study of its kind showing that real-time fMRI neurofeedback has potential as a treatment,” said lead author Denis Sukhodolsky, PhD, of the Yale Child Study Center. “However, no effects were found in terms of change in control over the SMA, the hypothesized mechanism of action.”

TS is a neurological disorder characterized by repetitive, stereotyped, involuntary movements and vocalizations called tics. The disorder is named after Dr. Georges Gilles de la Tourette, the pioneering French neurologist who in 1885 first described the condition in an 86-year-old French noblewoman. The early symptoms are typically noticed first in childhood, with average onset between the ages of three and nine. Although TS symptoms may last a lifetime, most people with the condition experience their worst tic symptoms in their early teens, with improvement occurring in the late teens and continuing into adulthood.