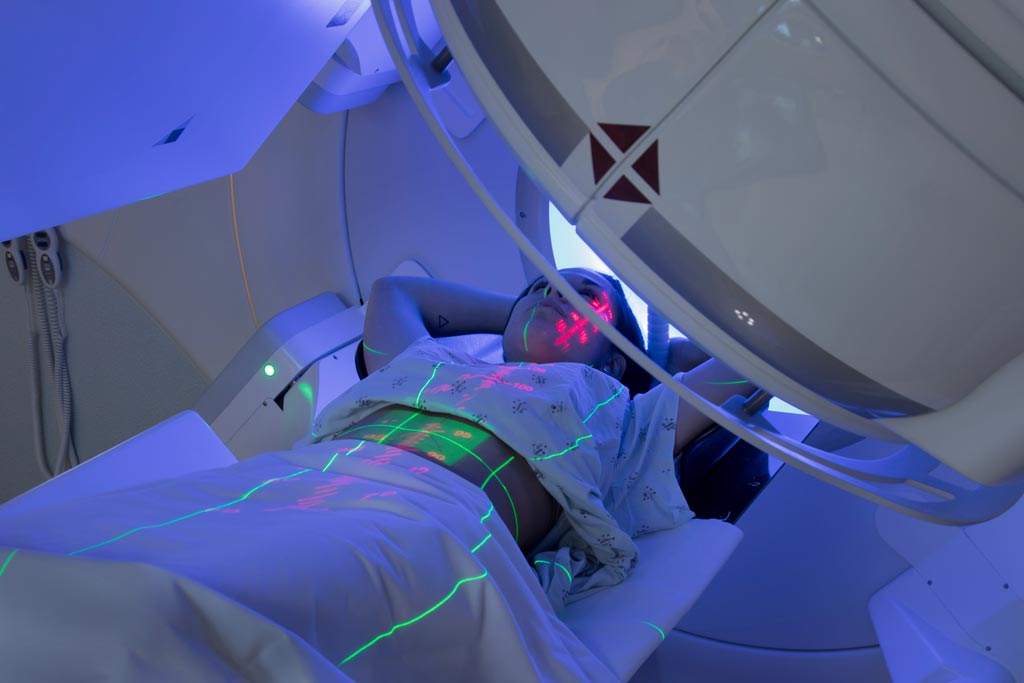 Image: A new study shows high RT doses increase mesothelioma survival (Photo courtesy of iStock).
Mesothelioma patients treated with a high dose of radiation to the affected side of the trunk are twice as likely to survive for two years or longer, according to a new study.

Researchers at University Hospital of Udine (Italy) and the National Cancer Institute (CRO; Aviano, Italy) conducted a study that involved 108 patients with malignant pleural mesothelioma treated between 2014 and 2018 at the CRO. Half of the patients were randomly assigned to receive radical hemi-thoracic radiotherapy (RT) involving a total of 25 treatments, delivering a total dose of 50 Gy to the left or right side of the trunk, as well as an extra 60 Gy dose to the precise location of the tumor.

The other half of the patients received a more typical palliative form of RT, which involved five to ten treatments delivering a total dose of 20-30 Gy to the precise tumor location. All patients also received subsequent chemotherapy. The results showed that of the patients who received aggressive RT, 58% were still alive two years later, compared to 28% in the palliative RT group. Treatment side effects included radiation pneumonitis, weakness, nausea, and mild inflammation of the esophagus. The study was presented at the ESTRO 38 annual conference, held during April 2019 in Milan (Italy).

“There is an urgent need for more effective treatments for mesothelioma. Surgery can be given to these patients, but it is often impossible to remove all of the tumor,” said lead author Marco Trovo MD, chief of the radiation oncology department. “This research shows a clear survival benefit in using this type of radiotherapy for mesothelioma patients whose tumors can only partially be removed by surgery. We believe that this should be considered the new standard of care for these patients.”

Mesothelioma develops from the mesothelium lining that covers many of the internal organs; the most common area affected is the lining of the lungs and chest wall. Signs and symptoms include shortness of breath due to fluid around the lung, a swollen abdomen, chest wall pain, cough, exhaustion, and weight loss. More than 80% of mesothelioma cases are caused by exposure to asbestos, with exposure and the onset of cancer generally separated by about 40 years. Mesothelioma is generally resistant to radiation and chemotherapy treatment, and long-term survival and cures are exceedingly rare.