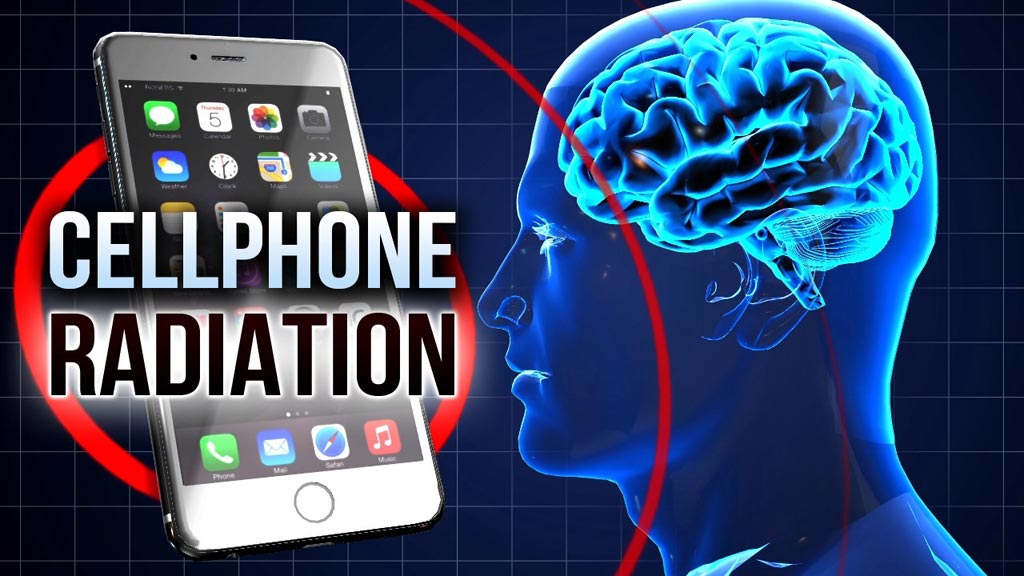 Image: A new study claims that exposure to cellular radiation can lead to the development of cancer (Photo courtesy of Shutterstock).
A coalition of grassroots organizations in the United States claim dozens of studies show a positive link between exposure to microwave radiation and damage to biological systems, and calls for a halt to the fast-track rollout of cellular 5G infrastructure.

The Americans for Responsible Technology (ART) coalition, which represents more than fifty-two state and local groups, claims that recent studies have found that microwave radiation at typical levels of cellular communication can cause disruption of normal brain development in fetuses, neurological and cognitive problems, heart abnormalities and oxidative stress that can lead to the development of cancer. Populations at risk include pregnant women, children, the elderly, people with implanted medical devices, and those with pre-existing cardiac and neurological problems.

In a letter to Ajit Pai, chairman of the United States Federal Communications Commission, the ART claims that the FCC, which has no health experts on its staff and whose guidelines for microwave radiation were last updated in 1996, lacks both the authority and the ability to evaluate the actual health implications of the widespread deployment of the millions of powerful new wireless transmitters and receivers required for the full rollout of 5G. The letter cites a 2018 study by the National Institutes of Health that showed a clear and positive link between exposure to RF microwave radiation and cancer.

“We are at the nexus of technology and health, and we need to be very careful about our next steps,” said Doug Wood, associate director of Grassroots Environmental Education (Port Washington, NY, USA), one of the organizations in the ART coalition. “The dense deployment of new, powerful 5G antennas in every neighborhood in America will mean we will be exposing American citizens to a proven health hazard without properly evaluating the potential impacts on their health and safety. This is a huge overreach on behalf of a single industry.”

5G networks achieve high data rates by using higher frequency radio waves (millimeter waves around 28 and 39 GHz), while previous cellular networks used frequencies in the sub-millimeter microwave band (700 MHz and 3 GHz). As millimeter waves are absorbed by gases in the atmosphere and have shorter range than microwaves, 5G cells will only cover a city block, as opposed to the cells in previous networks which could be many kilometers across. As a result, an exponential increase in the number of towers is needed to network the numerous cells making up the 5G network infrastructure.