Designs, manufactures and services calibrators for use in nuclear medicine and nuclear pharmacies, develops and manuf... read more Featured Products: 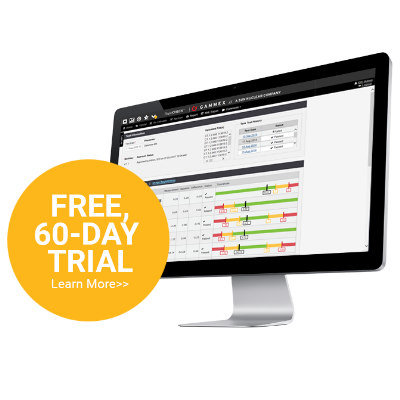 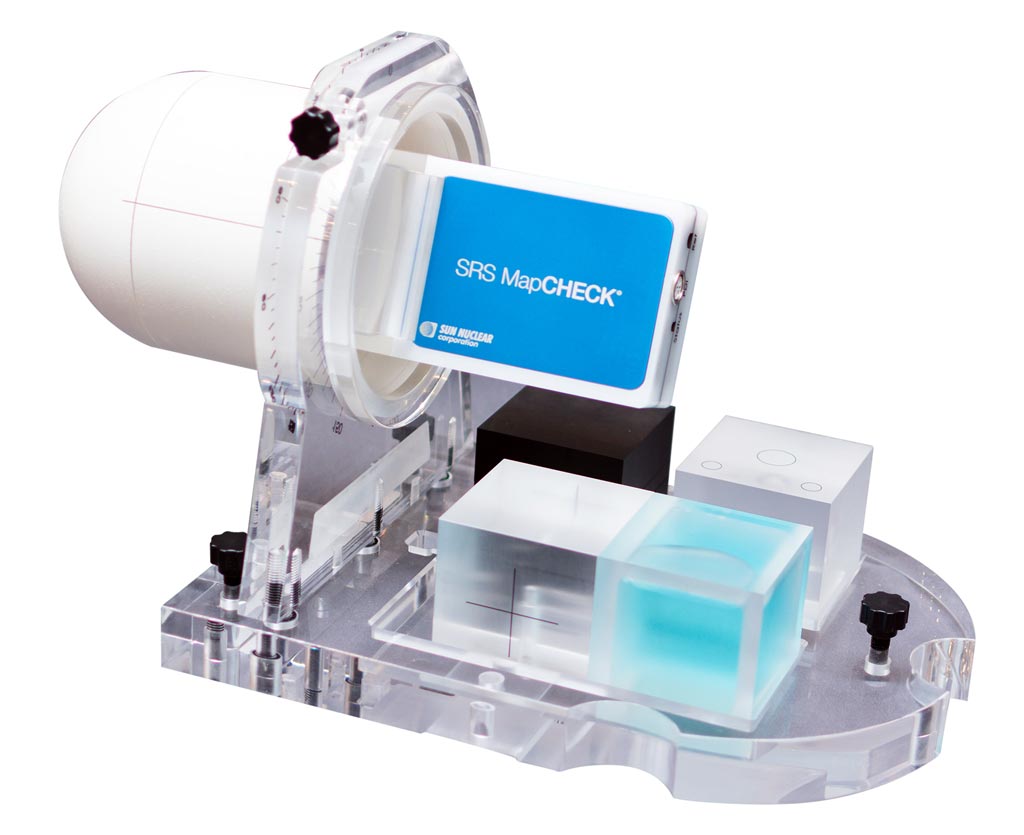 “The SRS MapCHECK is an effective tool for patient-specific and end-to-end stereotactic QA. It shows good agreement with film dosimetry for field sizes ranging from seven centimeters to half a centimeter,” said Brett Miller, MSc, DABR, of the University of Tennessee Medical Center (Knoxville, USA). “It proves to be an effective, time-saving substitute for film and point dose measurements.”

SRS is used to treat functional abnormalities and small tumors of the brain, delivering precisely targeted RT in fewer high-dose treatments than traditional RT, which can help preserve healthy tissue. When SRS is used to treat body tumors, it is called stereotactic body radiotherapy (SBRT). Both SRS and SBRT are image-guided RT, relying on three-dimensional (3D) imaging and localization techniques, immobilization systems for precise patient position during therapy, and highly focused gamma-ray or x-ray beams that converge on the tumor.