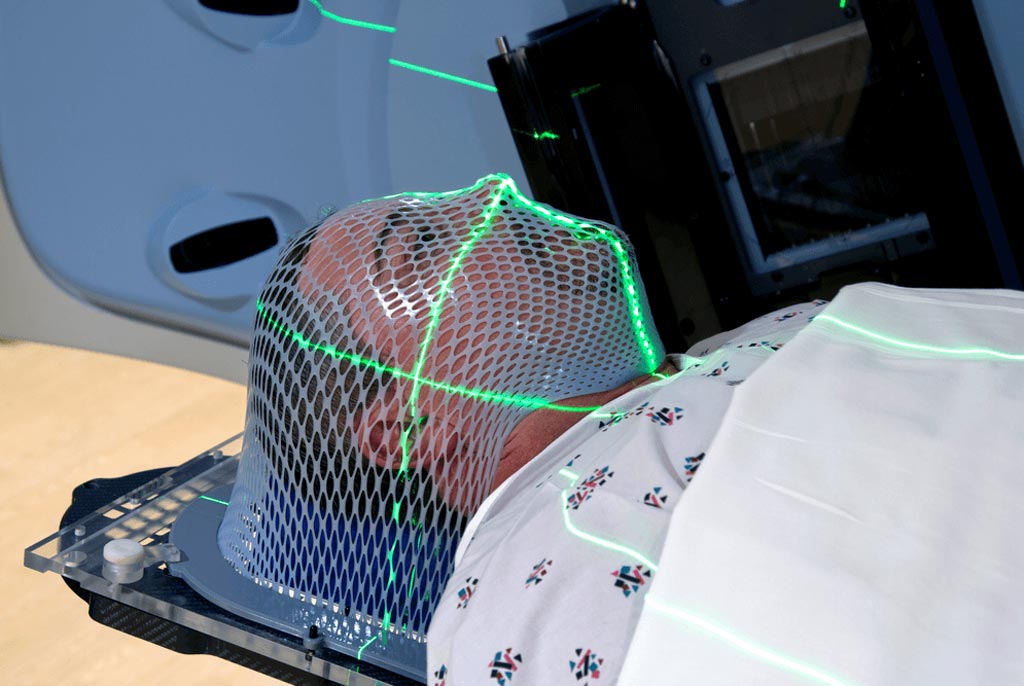 Image: A new protective agent reduces severe inflammation in the oral cavity following RT (Photo courtesy of iStock).
A novel agent could dramatically reduce the incidence of severe oral mucositis in patients with head and neck cancer undergoing radiation therapy (RT), according to a new study.

Researchers at the University of Iowa (Iowa City, USA), Galera Therapeutics (Malvern, PA, USA), and other institutions conducted a study to determine whether GC4419, a superoxide dismutase mimetic (SDM) that converts superoxide to molecular oxygen (O2) and hydrogen peroxide (H2O2), could reduce the incidence, duration, and severity of radiation-induced oral mucositis. The study included 223 patients undergoing intensity modulated radiation therapy (IMRT) for locally advanced, non-metastatic squamous cell carcinoma of the head and neck, limited to the oral cavity or the oropharynx.

The patients were divided into three treatment groups; Group A received 30 mg of GC4419 per day, concurrent with daily fractions of IMRT, for a total of 60-72 Gy over approximately seven weeks, plus cisplatin administered at 80-100 mg/m2 once every three weeks, or 30-40 mg/m2 once weekly for six to seven doses. Group B received 90 mg GC4419 per day with the same protocol; and Group C received placebo daily, again with the same protocol.

The results revealed that GC4419 reduced the duration of severe radiation-induced oral mucositis by 92%. When analyzed by group, the median number of days of severe oral mucositis (grade 3 or 4) was 19 days for patients who received placebo, eight days for those who received 30 mg, and just 1.5 days for those receiving 90 mg. Beyond suffering from severe oral mucositis, the placebo group also required insertion of a gastrostomy tube for feeding. The study was presented at the American Chemical Society (ACS) annual meeting, held during August 2018 in Boston (MA, USA).

“Roughly 50% of all solid tumors are treated with radiation therapy. It has many beneficial effects, but a major side effect is inflammation, and normal tissue toxicity is the key limitation to tumor targeting,” said senior study co-author Dennis Riley, PhD, chief science officer at Galera Therapeutics. “Hydrogen peroxide is very toxic to cancer cells, so in a way we shifted the paradigm. We remove superoxide, which is toxic to normal cells, and convert it to hydrogen peroxide, which is toxic to cancer cells. So we believe we can transform radiotherapy and treatment of solid tumors.”

During RT, inflammation develops because the radiation breaks the oxygen-hydrogen (OH) bonds of water in the body, creating superoxide, which is toxic at high concentrations. Consequently, nearly all organisms living in the presence of oxygen contain SOD superoxide-scavenging enzymes. SOD has powerful antinflammatory activity, as it decreases reactive oxygen species (ROS) and oxidative stress, and thus inhibits endothelial activation.