Radium-223 Dichloride Should be Used with Caution 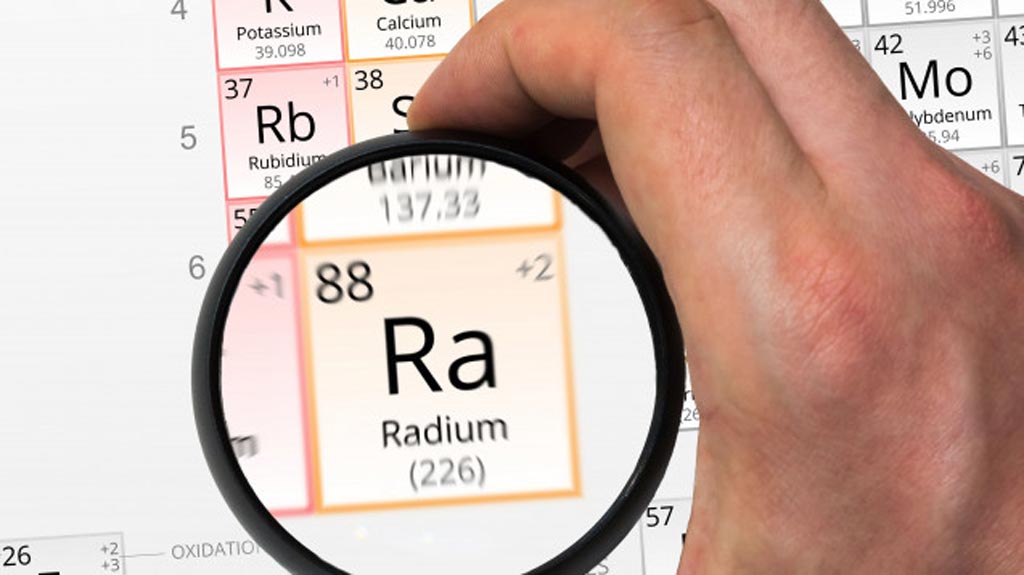 The recommendation, issued by the EMA pharmacovigilance risk assessment committee (PRAC), follows reports of increased deaths and fractures in an ongoing clinical trial, during which patients receiving Xofigo in conjunction with abiraterone acetate and prednisone/prednisolone died 2.6 months earlier on average than those given abiraterone acetate and prednisone/prednisolone together with a placebo. In addition, 29% of patients who received the Xofigo combination suffered fractures, compared with 11% of patients in the placebo group.

PRAC suggests that Xofigo should not be used in patients with no symptoms, or in those with a lower number of osteoblastic bone metastases. The agency also stated that radium-223 dichloride should not be used with other systemic cancer therapies, except for hormone therapies. Patients should also be carefully assessed for risk for fractures before, during, and after treatment, and preventive measures, such as the use of bisphosphonates or denosumab as agents to increase bone strength, should be considered before treatment with Xofigo is started or resumed.

“Patient safety is our top priority. We are therefore unblinding the study to thoroughly analyze the data,” said Mike Devoy, chief medical officer at Bayer, the manufacturer of Xofigo. “It is important to note that, based on available data from previous trials as well as real-world use, the benefit-risk profile of Xofigo in its approved indication remains favorable.”

Xofigo is a drug designed to treat advanced castration-resistant PC by binding with minerals to deliver radiation directly to metastatic bone tumors, limiting the damage to the surrounding normal tissues. It is not recommended that patients taking Xofigo should undergo chemotherapy at the same time, as the combination of drugs can cause bone marrow activity to decrease, resulting in fewer red blood cells, white blood cells, and platelets.