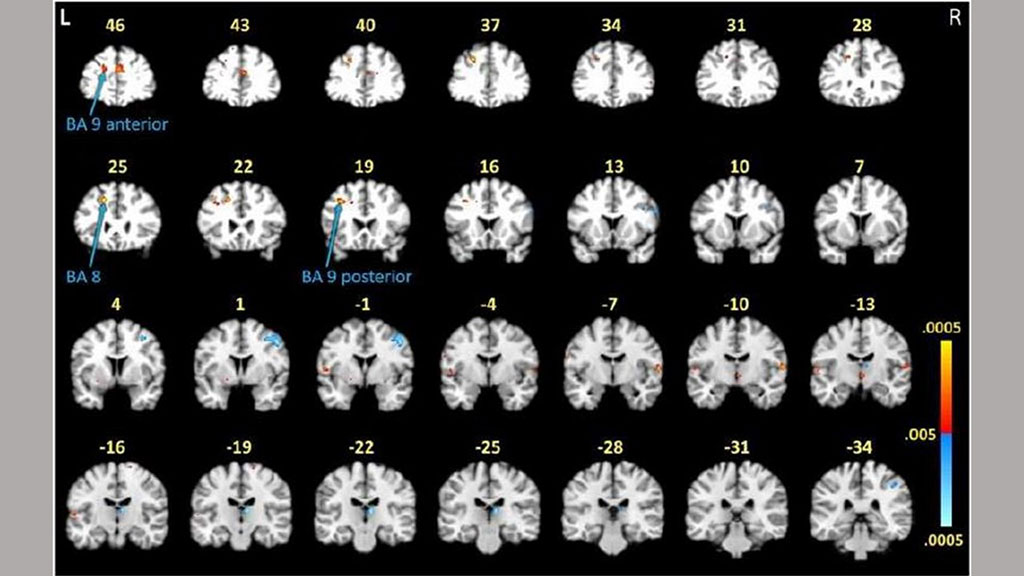 Lyme disease, whose early symptoms may include a characteristic rash, flu-like aches and fever, joint pain, and fatigue, is treated using a rigorous course of antibiotics, which usually clears the illness. However, in those considered long-haul patients for whom Lyme symptoms continue after completion of antibiotics, the condition is a chronic illness that can be marked by fatigue, muscular pain, insomnia, depression and cognitive difficulties, such as trouble with concentration and memory. Such individuals generally have no obvious clinical or laboratory evidence of ongoing issues. Now, a study using specialized imaging techniques has revealed distinctive changes in the “white matter” and other brain tissue physiology of those with post-treatment Lyme disease. The study’s findings substantiate and help validate that memory, and other cognitive difficulties experienced long-term by individuals with post-treatment Lyme disease, are linked to functional and structural changes in the brain.

In a bid to identify what they suspect are long-term changes in brain function that may be causing certain persistent Lyme disease symptoms, researchers from researchers at Johns Hopkins Medicine’s (Baltimore, MD, USA) departments of neurology and psychiatry and behavioral sciences, in collaboration with the Lyme Disease Research Center, used functional MRI (fMRI) scans of the brain, a technology that detects changes in brain blood flow. These scans allow investigators to track changes in the brain in real time. the team recruited 12 male and female post-treatment Lyme disease patients, and 18 participants without a history of Lyme, to undergo fMRI scans while performing a short-term memory task. The imaging tests revealed unusual activity in the frontal lobe, an area of the brain responsible for cognitive tasks such as memory recall and concentration. Participants were asked to memorize and recall capital and lowercase letters, as well as the alphabetical order of multiple letters.

Notably, the researchers say, the images showed differences in their frontal lobe activity between the two groups in the white matter of the brain, which normally does not show up in fMRI scans, as this tissue operates with less blood flow than gray matter. White matter is crucial for moving information around the brain, acting like train tracks that help deliver information to the train depot, or gray matter. To confirm this finding, researchers used a second form of imaging called diffusion tensor imaging (DTI) on all 12 participants with Lyme and 12 of the 18 non-Lyme participants. DTI detects the direction of water movement within brain tissue. This unique approach corroborated their fMRI findings and revealed new findings: Water was diffusing, or leaking, along the patients’ axons - the extensions of neurons that carry electrical signals to other neurons - within the same white matter regions identified in the fMRI.

Surprisingly, the researchers also found that axonal leakage in white matter correlated with fewer cognitive deficits and better outcomes among the post-treatment Lyme disease patients they studied. The researchers believe the increased activity they saw in white matter may reflect a helpful immune response in the post-treatment Lyme patients, as it correlated with better disease outcomes. However, this finding was also correlated to the patients with post-treatment Lyme needing longer periods of time to complete the memory task. The researchers say this is indicative that the white matter response could be an adaptive one, but that the white matter’s physiology and function have been changed, which could come at a cost. According to the researchers, the findings may help illuminate underlying mechanisms and potential therapeutic targets for neurologic Lyme disease. The findings may also have relevance to other kinds of infection-associated chronic illnesses, including long COVID and chronic fatigue syndrome.

“Approaching this problem collaboratively with experts in different fields is what gave us these novel findings, and will hopefully answer our remaining questions, specifically about the role of axonal leakage and white matter activation in post-treatment Lyme disease,” added lead author Cherie Marvel, Ph.D., who spearheaded the team.