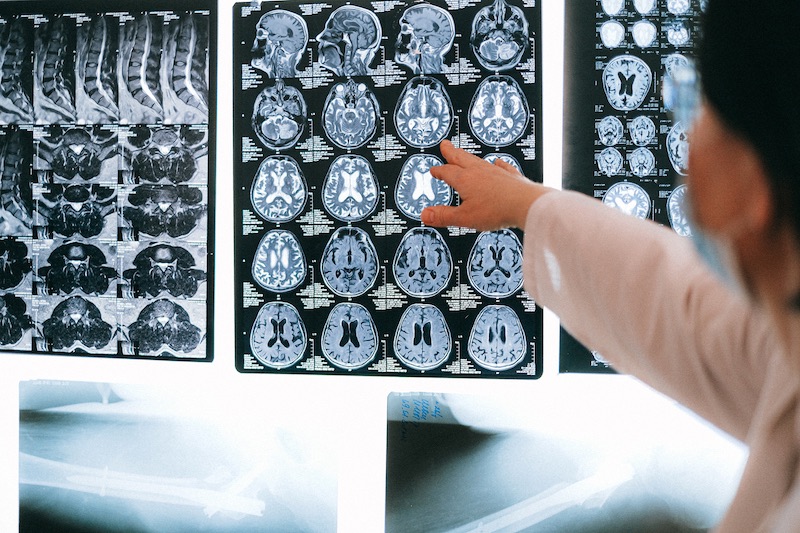 Healthcare is currently being revolutionized by artificial intelligence. With precise AI solutions, doctors can be supported in diagnosis. However, such algorithms require a considerable amount of data and the associated radiological specialist findings for training. The creation of such a large, central database, however, places special demands on data protection. Additionally, the creation of the findings and annotations, for example the marking of tumors in an MRI image, is very time-consuming. To overcome these challenges, researchers have developed an algorithm that is able to learn independently across different medical institutions. The key feature of the algorithm is that it is "self-learning", i.e. it does not require extensive, time-consuming findings or markings by radiologists in the MRI images.

A multidisciplinary team from the Technical University of Munich (TUM, Munich, Germany) collaborated with other clinicians and researchers to develop an AI-based medical diagnostic algorithm for MRI images of the brain, without any data annotated or processed by a radiologist. Furthermore, this algorithm was to be trained "federally": In this way, the algorithm "comes to the data", so that the medical image data requiring special protection could remain in the respective clinic and did not have to be collected centrally. The federated algorithm was trained on more than 1,500 MR scans of healthy study participants from four institutions while maintaining data privacy.

The algorithm then was used to analyze more than 500 patient MRI scans to detect diseases such as multiple sclerosis, vascular disease, and various forms of brain tumors that the algorithm had never seen before. This opens up new possibilities for developing efficient AI-based federated algorithms that learn autonomously while protecting privacy. In their study, the researchers were able to show that the federated AI algorithm they developed outperformed any AI algorithm trained using only data from a single institution. To pool knowledge about MRI images of the brain, the research team trained the AI algorithm in different and independent medical institutions without violating data privacy or collecting data centrally. By protecting patient data while reducing radiologists' workloads, the researchers believe their federated AI technology will significantly advance digital medicine.

"Once this algorithm learns what MRI images of the healthy brain look like, it will be easier for it to detect disease. To achieve this requires intelligent computational aggregation and coordination between the participating institutes," said Prof. Dr. Albarqouni. PD Dr. Benedikt Wiestler, senior physician at TUM's University Hospital, who was involved in the study. "Training the model on data from different centers contributes significantly to the fact that our algorithm detects diseases much more robustly than other algorithms that are only trained with data from one center."