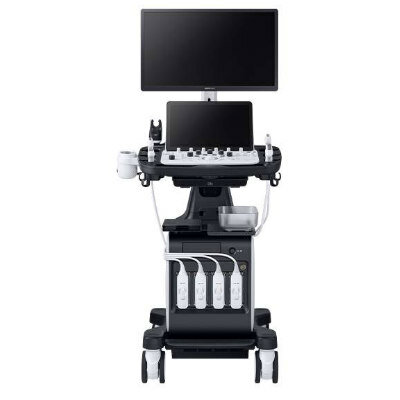 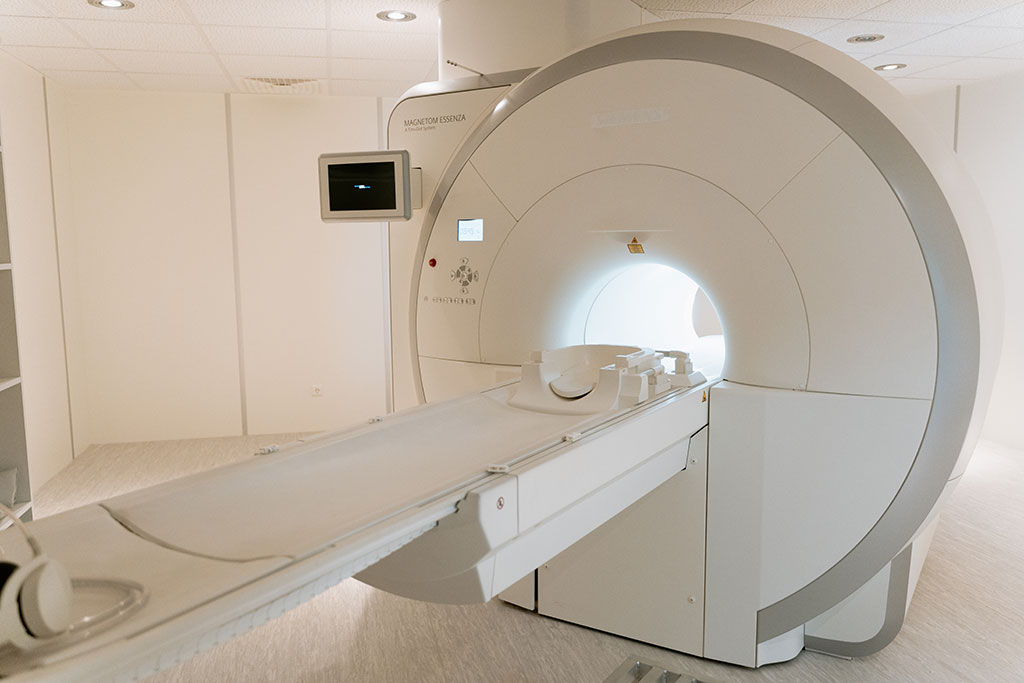 A new study has found that adding diffusion-weighted MRI (DWI) to conventional MRI improves the differentiation of locally recurrent tumor and post-surgical fibrosis after pancreatic ductal adenocarcinoma (PDAC) resection, primarily due to improved sensitivity for recurrence.

The retrospective study by researchers at Samsung Medical Center (Seoul, Korea) included 66 patients (35 men, 31 women; mean age, 60.5 years) with PDAC resection between January 2009 and March 2016, who underwent postoperative surveillance CT demonstrating a soft tissue lesion at the operative site or at the site of peripancreatic vessels and subsequent MRI with DWI for further evaluation. CT at least six months after MRI served as reference standard, with increase in size of the soft tissue by ≥5 mm differentiating locally recurrent tumor (n=26) and post-surgical fibrosis (n=40).

“MRI with DWI as a problem-solving tool during post-operative surveillance after PDAC resection could facilitate earlier detection of recurrences,” stated the researchers and added, “guiding prognostic assessment and treatment decisions.”