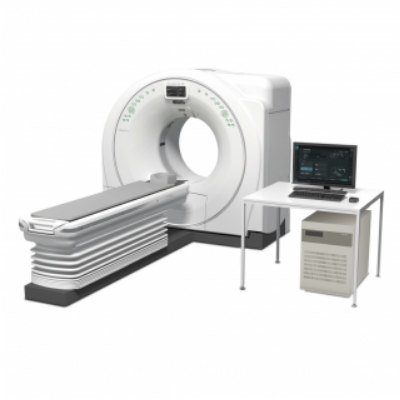 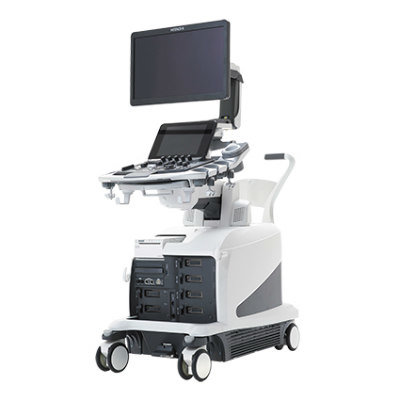 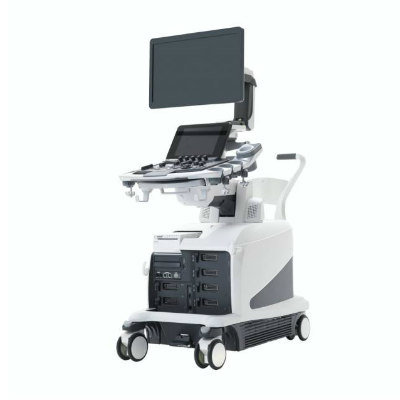 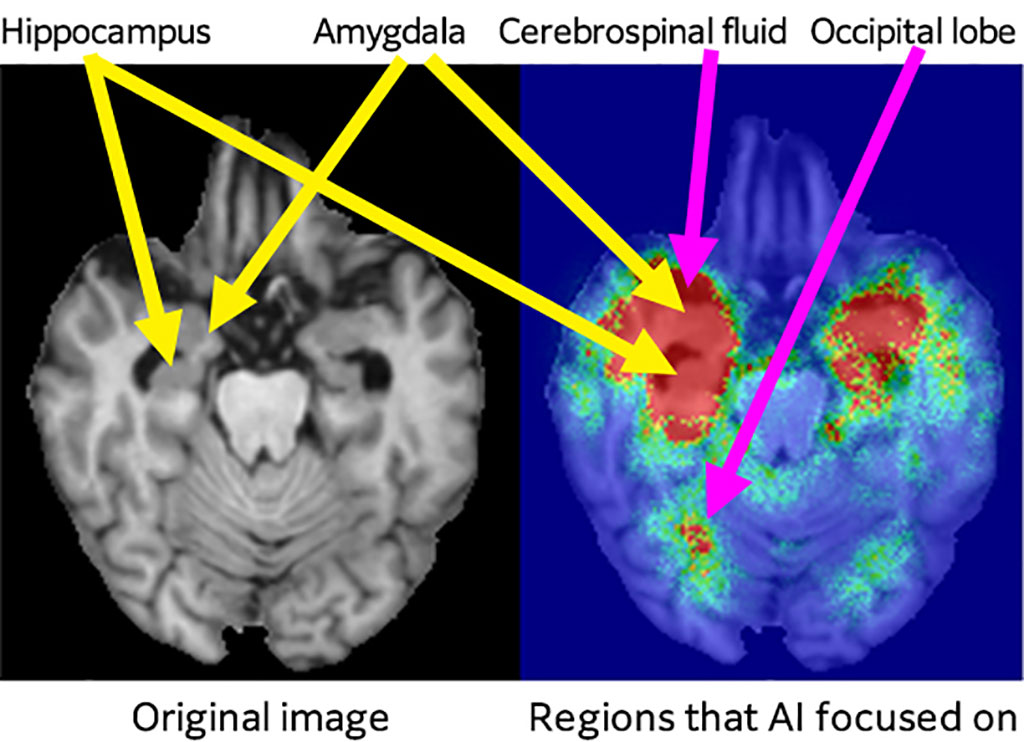 In the development of new drugs for Alzheimer’s disease (AD) in recent years, many clinical trials of patients with mild cognitive impairment (MCI) have been conducted to observe amyloid-β presence, which is the major causal substance of AD and begins accumulating prior to onset of AD. However, most clinical trials have not been successful, and it is difficult to prove statistically significant differences. One of the reasons is that the percentage of patients who progress from MCI to AD within two years is less than 20%, and many MCI patients remain unchanged even if they receive placebo. Now, a new artificial intelligence (AI) technology has been shown to predict the progression from MCI to AD with a high accuracy, even with limited learning data.

FUJIFILM Corporation (Tokyo, Japan) has announced positive study results of its new AI Technology for AD Progression Prediction to predict whether patients with MCI will progress to AD within two years. The AI Technology for AD Progression Prediction with an accuracy rate of 88% was developed by Fujifilm based on its advanced image recognition technologies and machine learning expertise. Numerous research has been reported in recent years indicating that the accuracy of image recognition is enhanced by deep learning technology. In addition, accurate predictions require a large dataset of images, although the open database of NA-ADNI, the world’s largest AD research project, only has images of about 1,000 MCI patients. Generally, establishing deep learning technology requires over 10 million images in the research of object recognition. To overcome this limitation, Fujifilm has built AI Technology for AD Progression Prediction, by targeting specific areas inside the brain that are strongly correlated with the progression of AD.

Fujifilm used its advanced image recognition technologies accumulated in the fields of photography and healthcare, and focused on the hippocampus and the anterior temporal lobe, respectively, identified the regions from the three-dimensional MRI brain images that are considered to be strongly correlated with the progression of AD. The company used deep learning to extract detailed atrophy patterns from the described two regions, and calculated them as the image features. AI focused even more on the atrophy patterns in the hippocampus and the amygdala regions which are important regions for AD diagnosis in radiographic image interpretation, and then predicted the progression to AD from those patterns. Fujifilm evaluated the technology’s prediction accuracy by applying the AI Technology for AD Progression Prediction to the databases not only of NA-ADNI but also of J-ADNI that is completely unknown to AI. The findings revealed that the technology’s accuracy in predicting whether patients would progress to AD from MCI was 88% for NA-ADNI and 84% for J-ADNI. AUC, which is an important evaluation index of AI, was 0.95 for NA ADNI and 0.91 for J-ADNI.

The findings verify that the AI Technology for AD Progression Prediction has a high generalizability and can predict which patients would progress from MCI to AD with a high accuracy, even for subjects from different cohorts. Fujifilm will apply the AI technology to the patient stratification, using its prediction results on the clinical trial data, and verify the technology’s usefulness even further. Specifically, it will predict the speed of the patients’ progression to AD, and investigate the possibility of improving the clinical trial’s success rate by excluding the patients who do not progress to AD from the clinical trial, and reducing the gap in the distribution of progression speed between the control group and the treatment group. Moreover, Fujifilm will aim to apply the AI Technology for new clinical trials prospectively. It will also apply the algorithm of the AI Technology to the brain images and clinical data of diverse mental and neural diseases. Fujifilm expects these activities to lead to predicting the prognosis and response to treatment, and can play an important role in promoting personalized medicine.