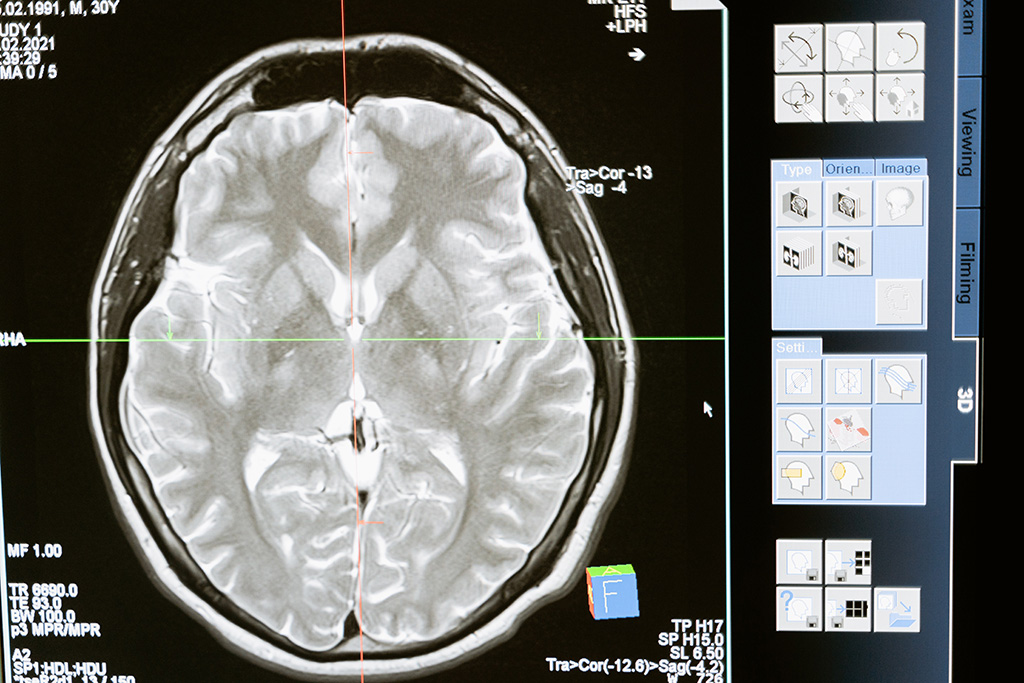 A new study has shown that by examining structural MRI scans of the brain, it’s possible to identify patients most susceptible to poor outcomes. By identifying these patients in the early stages of their illness, clinicians will be able to offer more targeted and effective treatments.

In the study, researchers at the University of Birmingham (Edgbaston, UK) used data from around 300 patients with recent onset psychosis and recent onset depression taking part in the PRONIA study. PRONIA is a European Union-funded cohort study investigating prognostic tools for psychoses which is taking place across seven European research centers, including Birmingham. The researchers used a machine learning algorithm to assess data from patients’ brain scans and sort these into groups, or clusters. Two clusters were identified based on the scans, each of which contained both patients with psychosis and patients with depression. Each cluster revealed distinctive characteristics which related strongly to their likelihood of recovery.

In the first cluster, lower volumes of grey matter - the darker tissue inside the brain involved in muscle control and functions such as memory, emotions, and decision-making - were associated with patients who went on to have poorer outcomes. In the second group, in contrast, higher levels of grey matter signaled patients who were more likely to recover well from their illness. A second algorithm was then used to predict the patients’ condition nine months following the initial diagnosis. The researchers found a higher level of accuracy in predicting outcomes when using the biologically based clusters compared to traditional diagnostic systems.

Evidence also showed that patients in the cluster with lower volumes of grey matter in their brain scans may have higher levels of inflammation, poorer concentration, and other cognitive impairments previously associated with depression and schizophrenia. Finally, the team tested the clusters in other large cohort studies in Germany and the US and was able to show that the same identified clusters could be used to predict patient outcomes. The next step for the team is to start to validate the clusters in the clinic, gathering patient data in real time, before planning larger scale clinical trials.

“Currently, the way we diagnose most mental health disorders is based on a patient’s history, symptoms, and clinical observations, rather than on biological information,” said Paris Alexandros Lalousis, School of Psychology. “That means patients might have similar underlying biological mechanisms in their illness, but different diagnoses. By understanding those mechanisms more fully, we can give clinicians better tools to use in planning treatments.”

“While the PRONIA study contained people who were recently diagnosed with their illness, the other datasets we used contained people with chronic conditions,” added Lalousis. “We found that the longer the duration of illness, the more likely it was that a patient would fit into the first cluster with lower grey matter volume. That really adds to the evidence that structural MRI scans may be able to offer useful diagnostic information to help guide targeted treatment decisions.”