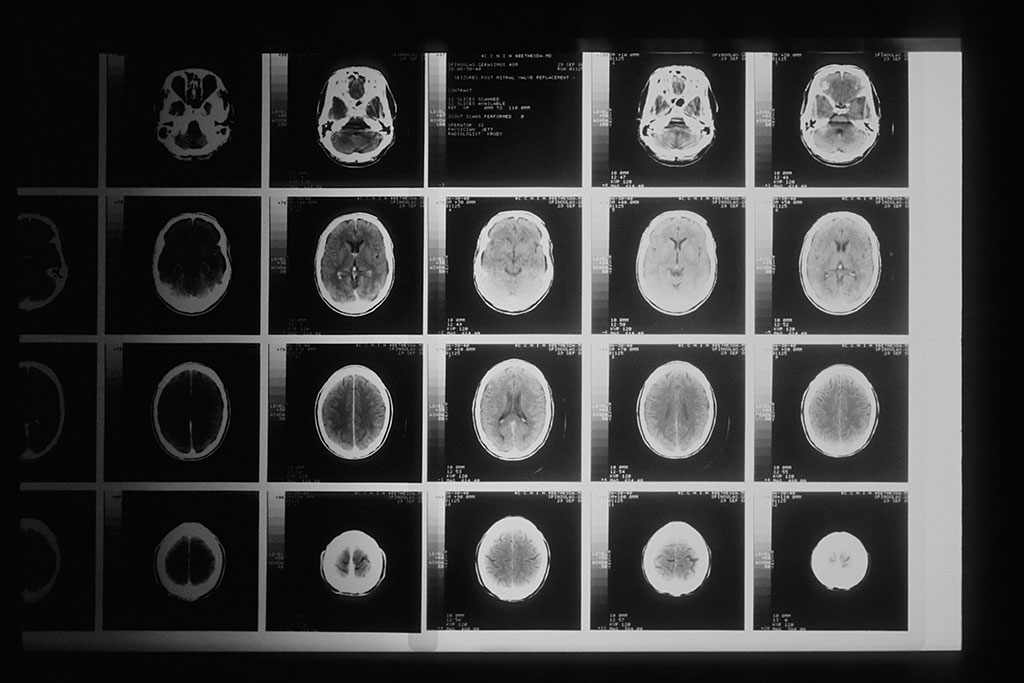 Frontotemporal dementia, FTD, is an umbrella term for degenerative brain diseases that affect behaviour and cognition. Sometimes, FTD comes with extrapyramidal symptoms, such as those in Parkinson’s disease, and this makes the diagnosis of FTD challenging. However, a new study now shows that accurate imaging and analysis of the brain may make it possible to distinguish between FTD and other diseases that cause extrapyramidal symptoms.

The new study from the University of Eastern Finland (Kuopio, Finland) shows that FTD patients with extrapyramidal symptoms have brainstem atrophy and reduced metabolism in certain areas of the brain significantly more often than patients without extrapyramidal symptoms. This observation can facilitate differential diagnostics in FTD. Extrapyramidal symptoms refer to involuntary movements, typically tremor, slowness, stiffness, loss of facial expressions and automatic movements, such as arm swing when walking. They are often associated with extrapyramidal disorders such as Parkinson’s disease and atypical parkinsonism. Examples of atypical parkinsonism include progressive supranuclear palsy (PSP) and corticobasal degeneration (CBD). They share disease mechanisms with FTD, which is why they are nowadays considered to be part of the same spectrum of diseases. FTD is traditionally divided into two main categories: the more common variant with behavioral changes as an early symptom, and the rarer primary progressive aphasia (PPA) with problems related to speech as an early symptom.

Neurodegeneration associated with progressive memory disorders is typically imaged in two ways: magnetic resonance imaging (MRI) of the brain provides accurate information on brain structures and volumes of the different parts of the brain, whereas positron emission tomography, or a PET scan, provides information on metabolism in different areas of the brain. Degeneration of the brain tissue is often preceded by slow or missing metabolism. In the new study, the researchers analyzed medical records on a total of 139 patients with FTD, PSP or CBD, focusing in particular on their diagnosis and the presence of extrapyramidal symptoms. The patients’ MRI and PET images were analyzed using automated analysis software.

“If our findings are confirmed in other cohorts, they can be used in early diagnostics to distinguish between FTD and Parkinson's disease, for example. These findings will also provide us with a better understanding of the mechanisms of these diseases,” said doctoral researcher Sami Heikkinen. “Although the treatment of these diseases is symptomatic at the moment, an early and accurate diagnosis is an important step towards the development of disease modifying treatments.”