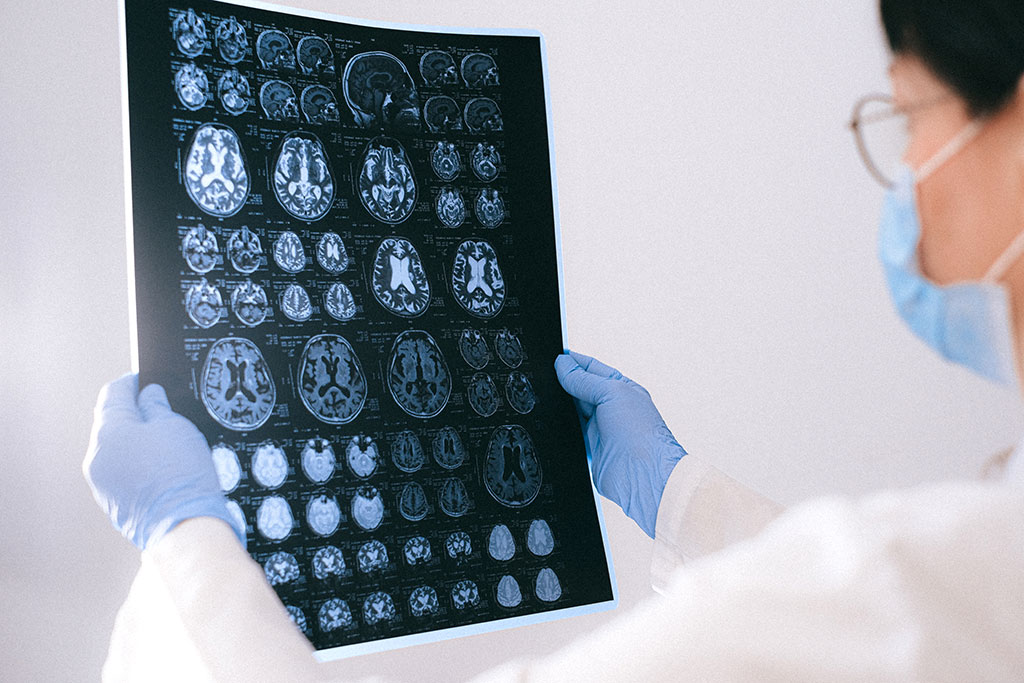 About 50 million people worldwide are living with Alzheimer’s and forms of dementia, according to the Alzheimer’s Association. The disease kills more people than breast and prostate cancers combined. Now, a new study will map the brain using large-scale magnetic resonance (MRI) images in an effort to identify stable brain landmarks called ‘anchor-nodes’ and detect Alzheimer’s disease earlier.

The five-year, USD 2.7 million collaborative project, titled “Mapping Trajectories of Alzheimer's Progression via Personalized Brain Anchor-Nodes” will be led by Dajiang Zhu, a computer science and engineering assistant professor at the University of Texas at Arlington (Arlington, TX, USA). The researchers will use large-scale MRI images to map the brain upon onset and during the disease at multiple clinical stages. The team will use computational approaches to identify a set of stable brain landmarks as “anchor-nodes” and construct novel imaging-based biomarkers across a wide spectrum of Alzheimer’s development.

“This is a new approach to the disease,” said Zhu. “Diagnosis of Alzheimer’s isn’t challenging. It’s catching it as early as possible, or even at the asymptomatic stage, that is the challenge. Those biomarkers could give us insight as to where patients are in the life of the disease. We want to start being proactive in treating this disease, not reactive. If we can delay the onset of the disease, it could lead to better lives for so many people.”