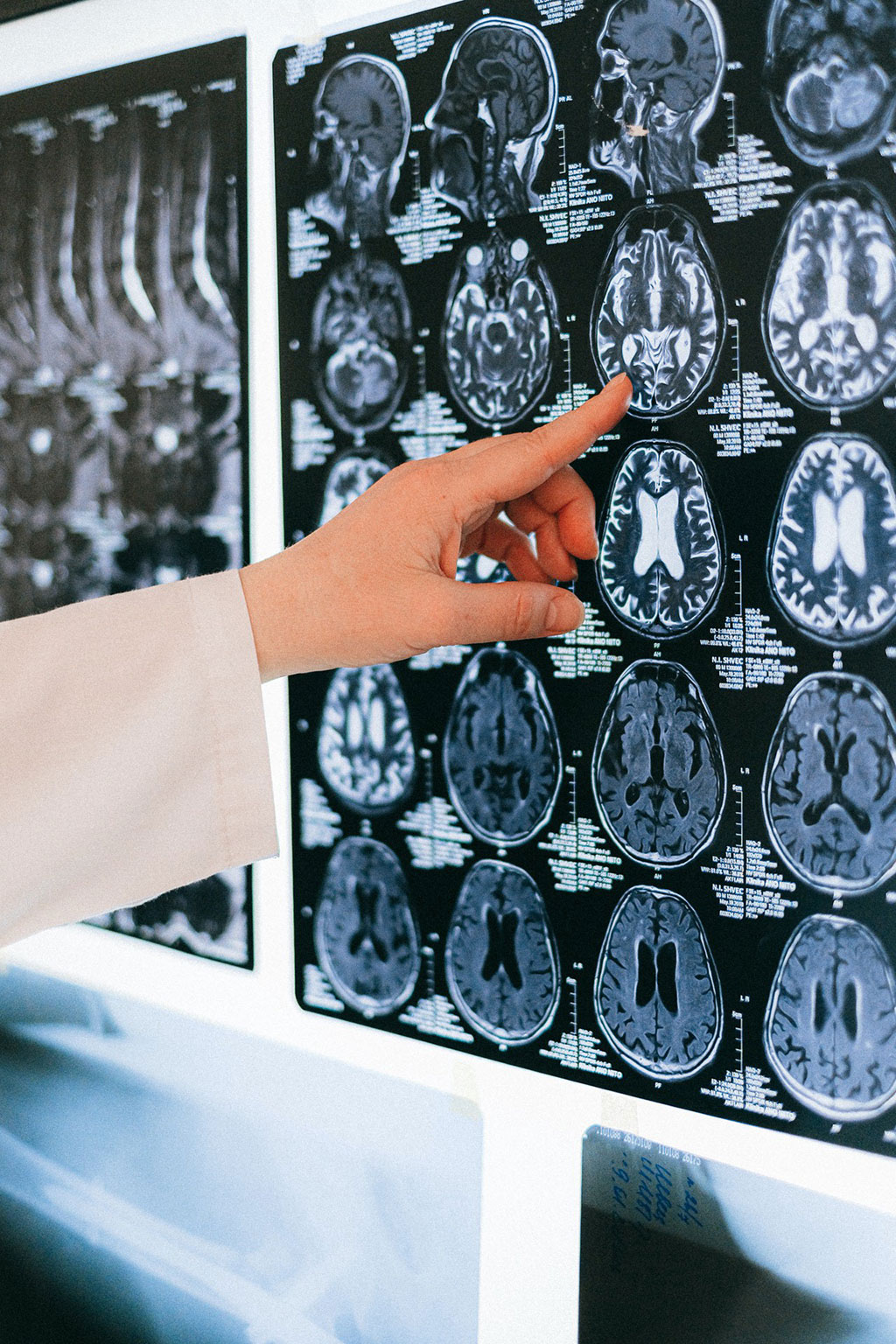 Alzheimer’s disease (AD) is one of the leading causes of death in the world. Patients with AD often experience memory loss and cognitive decline due to the impairment and death of nerve cells in the brain. Usually, to diagnose this disease a psychiatric evaluation has to be performed, memory and problem-solving skills must be tested, or various brain scans, including magnetic resonance imaging (MRI), have to be performed. Detecting an early stage of AD is an especially difficult task. Now, an improved algorithm that can detect AD from MRI images has achieved over 98% accuracy on a test dataset in detecting the neurodegenerative disease by improving a neural network model.

To facilitate the process of diagnosing AD, researchers from Kaunas University of Technology (KTU, Kaunas, Lithuania) developed a deep learning method to detect early signs of AD from MRI images. The model followed the original idea of their previous study but used a modified algorithm and a broader network to achieve more adaptable results. The latest studies have shown that pre-trained convolutional neural networks (CNN) can accurately diagnose cognitive disease from brain magnetic resonance images. The previous study by KTU researchers was based on the modification of the ResNet18 network, but this time they investigated a modified variant of the DensNet201 network, which has better parameter optimization.

A collection consisting of images of brain scans from 125 subjects from The Alzheimer’s Disease Neuroimaging Initiative (ADNI) dataset was used for the study. Images were analyzed in terms of Alzheimer’s disease, mild cognitive impairment, and dementia. The data set utilized in the investigation is open and constantly updated with the latest images of AD patients, so the results of the study are up to date and relevant. Apart from the use of an additional network and ADNI dataset, the study differs from previous research by using a different weight mechanism and employing a modified gradient class activation map. It is a step forward towards practical application because the model will soon be able to mark affected areas of the brain. According to the researchers, more variables could be added in the future to the study to speed up the process of diagnosing.

“Using the ever-increasing ADNI dataset, the algorithm is getting ready to recognise the symptoms of the disease in various images and becomes less sensitive to a specific data source. It’s not a revolution, but certainly an evolution,” said Rytis Maskeliūnas, a researcher at the KTU Department of Multimedia Engineering. “We might soon use this research in medical fields. Our goal is to create a model that spots the symptoms of AD in the brain and marks the affected area on the computer screen, helping the medical professional to examine the image. So, by including new parameters and more broad data sets we are improving this model. In the future, we plan to use biological markers and other brain scanning methods for even greater diagnosing efficiency and better adaptability.”