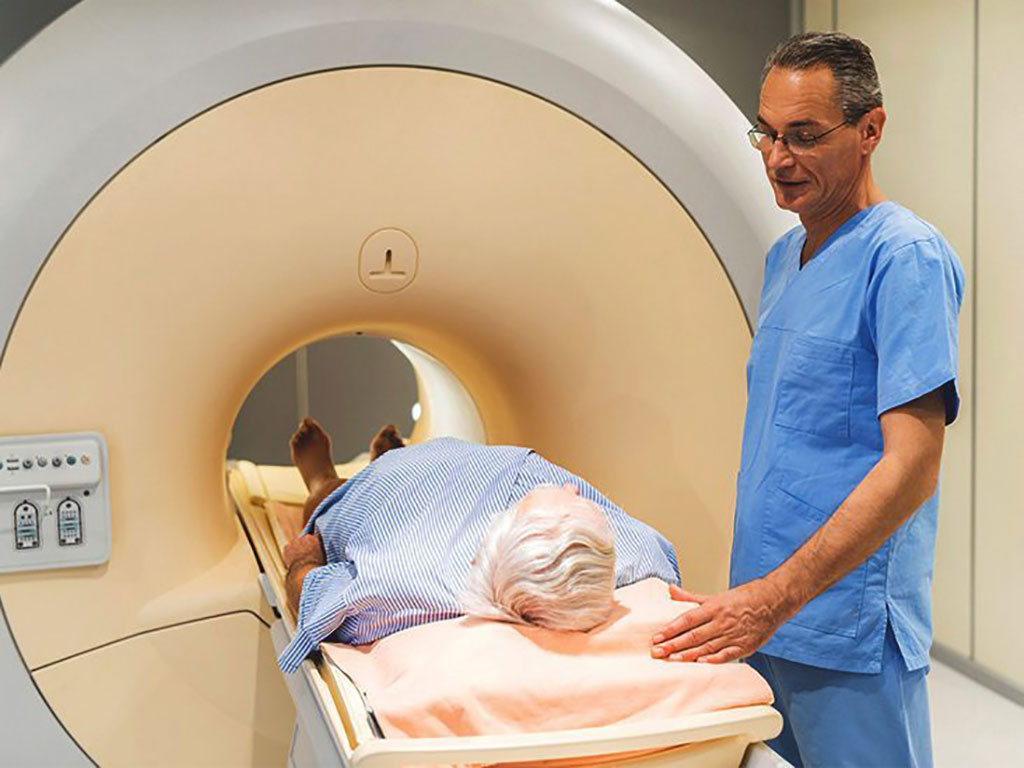 Researchers at Karolinska Institutet (Solna, Sweden) and Karolinska University Hospital (Stockholm, Sweden) conducted a population-based study of 12,750 (50 to 74 years of age). Those with prostate-specific antigen (PSA) levels of 3 ng/ml or higher were randomly assigned to undergo standard biopsy or MRI, with targeted biopsy added if MRI results suggested PC. The primary outcome was proportion of men in whom clinically significant PC was diagnosed; a key secondary outcome was the detection of clinically insignificant cancers.

“High rates of overdiagnosis are a critical barrier to organized PC screening. Most countries have not introduced nationwide PC screening, as current methods result in over-diagnoses and excessive and unnecessary biopsies,” said lead author urologist Tobias Nordström, PhD, of Karolinska Institutet. “Our results show that modern methods for PC screening maintain the benefits of screening, while decreasing the harms substantially. This addresses the greatest barrier to the introduction of nationwide screening.”

Current PC screening methods, which include prostate-specific antigen (PSA) tests combined with traditional biopsies, often result in unnecessary biopsies, and the detection of numerous minor low-risk tumors. Consequently, no country except Lithuania has chosen to introduce a nationwide PC screening programme, as the benefits do not exceed the disadvantages.

Global Mammography Workstations Market to Surpass USD 0.19 Billion in 2028 Due to Increasing Prevalence of Breast Cancer

The global mammography workstations market is projected to grow at a CAGR of 6.8% from about USD 0.12 billion in 2020 to more than USD 0.19 billion in 2028, led by increasing prevalence of breast cancer... Read more

Global Ultrasound Device Market to Reach USD 9.5 Billion by 2027 Due to Rising Prevalence of Chronic Disorders

The global ultrasound devices market is projected to grow at a CAGR of 4.73% from USD 7.2 billion in 2021 to USD 9.5 billion by 2027, driven by a rise in the prevalence of chronic disorders such as cancer... Read more