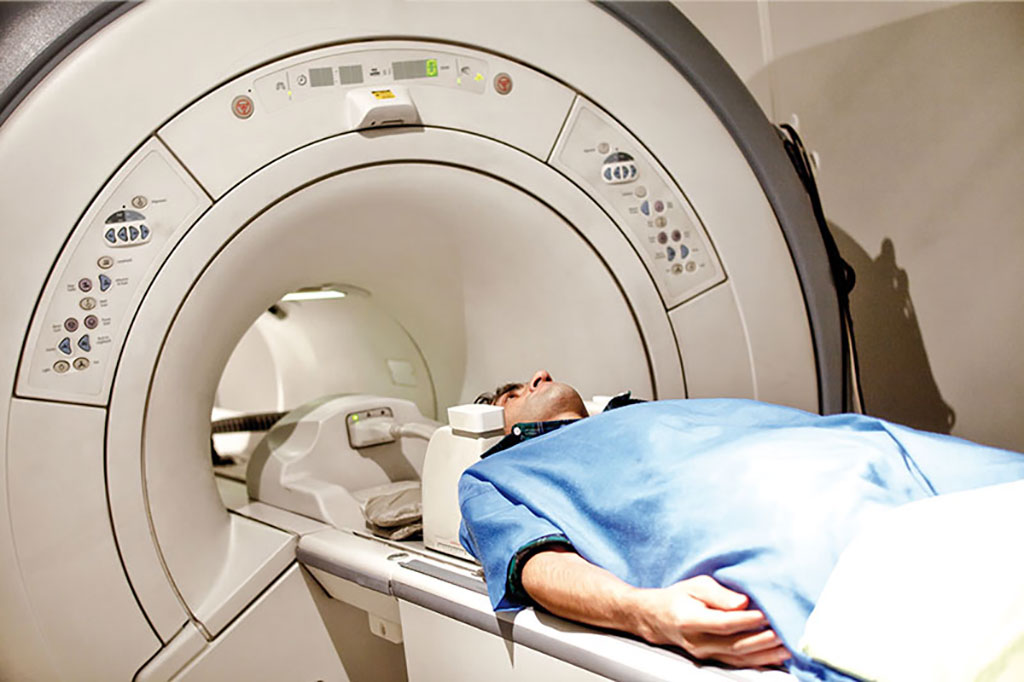 The study, conducted by researchers at Saint Luke's Mid America Heart Institute (Kansas City, MO, USA) and other institutions, involved a total of 532 participants (211 women, mean age 69 years), who underwent 608 MRI examinations. All participants had device interrogations performed before and after each MRI. During the scan, pacemaker-dependent patients received asynchronous pacing, and patients with an implantable cardioverter defibrillator (ICD) had tachycardia therapies disabled. An electrophysiology nurse monitored patients for hemodynamic or rhythm abnormalities.

Clinical utility surveys of the MRI examinations were completed by 150 physicians, and according to the survey responses, the examinations changed the suspected diagnosis 25% of the time, and changed suspected prognosis in 26% of participants, with planned medical or surgical treatment being changed 42% of the time. Cardiac devices comprised 27% of all MRI examinations, and included pacemakers (46%), ICDs (30%), cardiac resynchronization therapy (CRT) pacemakers (4%), CRT defibrillators (17%), and abandoned leads (2%). The study was published on October 22, 2020, in Radiology: Cardiothoracic Imaging.

“While all devices implanted in patients today are MRI compatible, millions of people worldwide, including many young people, have older devices considered not compatible. It’s unfair to tell these people that they can’t get an MRI for the rest of their lives,” said lead author cardiologist Sanjaya Gupta, MD. “We found no serious adverse consequences of performing MRI examinations, including cardiac MRI examinations. The protocol worked amazingly well; we had no issues with any of the patients and no harm to the devices.”

Until now, patients with non-MR compatible devices have been contraindicated from receiving MRI scans because of potential interactions between the MRI and device function, which might result in risk to patients. The restriction has resulted in a critical unmet need, as data have shown that about 36% of such patients in the United States alone are likely to need an MRI.