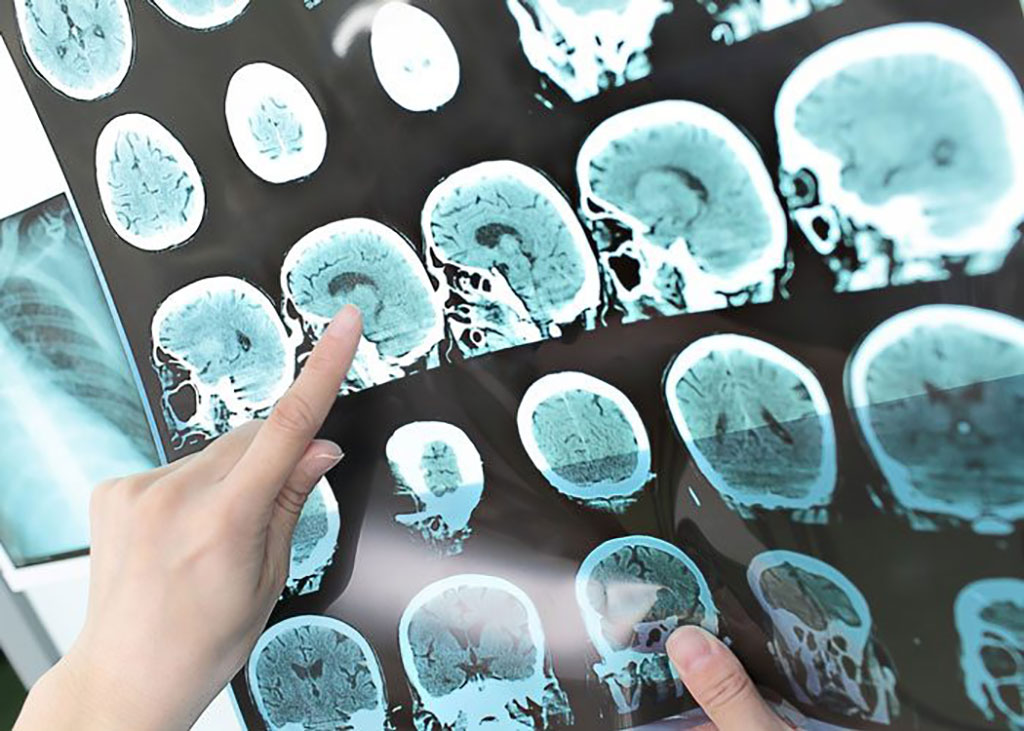 Image: MRI scans should be avoided in COVID-19 patients (Photo courtesy of Shutterstock)
Secondary interpretations of body magnetic resonance images (MRI) show a high rate of discrepancies, according to a new study.

Researchers at Los Angeles County+USC Medical Center (CA, USA) and the University of Vermont Medical Center (UVMC; Burlington, VT, USA) conducted a retrospective study of 357 secondary MRI reports in order to determine the discrepancy rate and the most common reasons for discrepancies between abdominal and pelvic MRI reports obtained from outside institutions, and secondary interpretations of these reports by a radiologist at a tertiary care center.

The researchers then reviewed the outside reports, compared them with the secondary interpretations, and categorized the cases as discrepancy or no discrepancy. Discrepancies were then subdivided based on the most likely reason for the error, using previously published categories, which were also divided into perceptive and cognitive errors. The results revealed that 68.9% of the secondary interpretations had at least one discrepancy. Most of the discrepancies were related to abdominal and pelvic MRI scans.

The most common reason for error was faulty reasoning (34.3%), a cognitive error characterized by misidentifying an abnormality. Satisfaction of search (a perceptive error), was the most common reason for a second discrepancy (15%), suggesting that the MRI scan was probably done to answer a specific question, and once determined, the radiologist likely did not examine the rest of the scan for any other abnormalities. The study was published on October 14, 2020, in American Journal of Roentgenology.

“This difference between cognitive and perceptual errors may be explained by the fact that abdominal and pelvic MRI is frequently not the first imaging modality used, and is often performed to characterize an abnormality detected on CT or ultrasound,” concluded lead author Danielle Kostrubiak, MD, of UVMC, and colleagues. “The abnormality has already been perceived by the time MRI is performed. The data suggest that sub-specialty interpretations should be encouraged at tertiary care centers, and institutions should provide adequate resources for these interpretations to occur.”