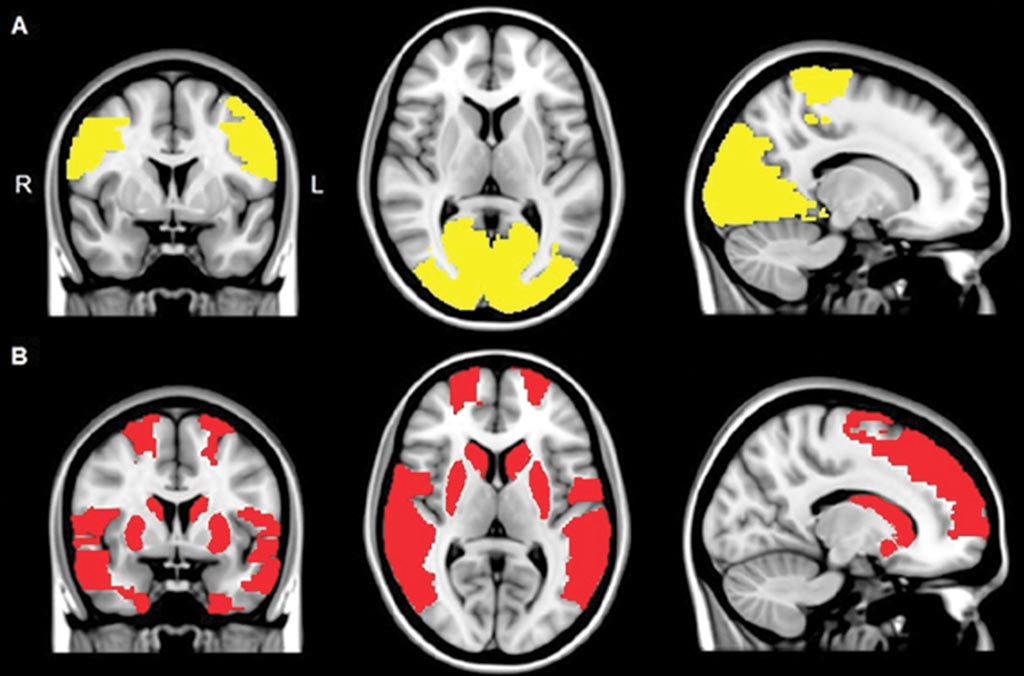 The researchers used functional Magnetic Resonance Imaging (fMRI) exams for their study that was intended to help predict the development of hallucinations in Parkinson’s disease patients.

The study was carried out by researchers from the Neurology, and Anatomy and Neurosciences departments, of the VU Medical Center (VUmc; Amsterdam, Netherlands), and was published online in the September 27, 2017, issue of the journal Radiology. The researchers used resting-state fMRI exams to investigate communications, and synchronization between activation patterns of different areas of the brain. The patient cohort consisted of 15 patients with visual hallucinations, 40 patients without hallucinations, and another 15 healthy control subjects.

The researchers found that there were several brain areas that communicated less with the rest of the brain in the group of patients with Parkinson’s disease, compared to the control group. In the patients that suffered from visual hallucinations, there were a number of additional brain areas that showed decreased connectivity with the rest of the brain.

According to the researchers, there are no direct therapeutic implications for patient care as a result of the research, however future studies could show whether stimulation of areas with less connectivity could help treat the visual hallucinations.