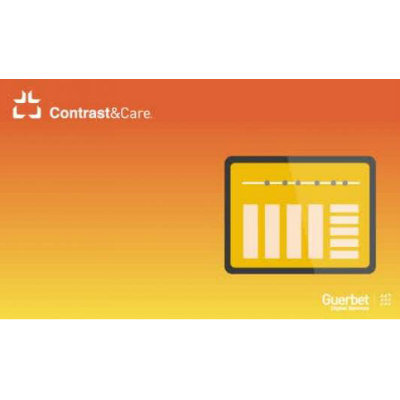 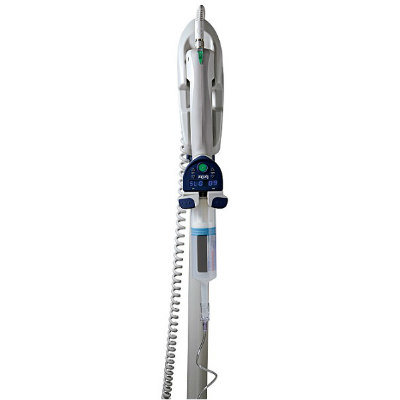 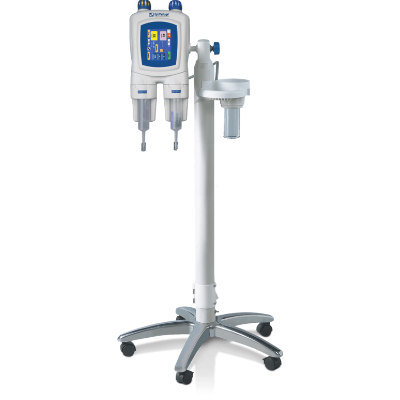 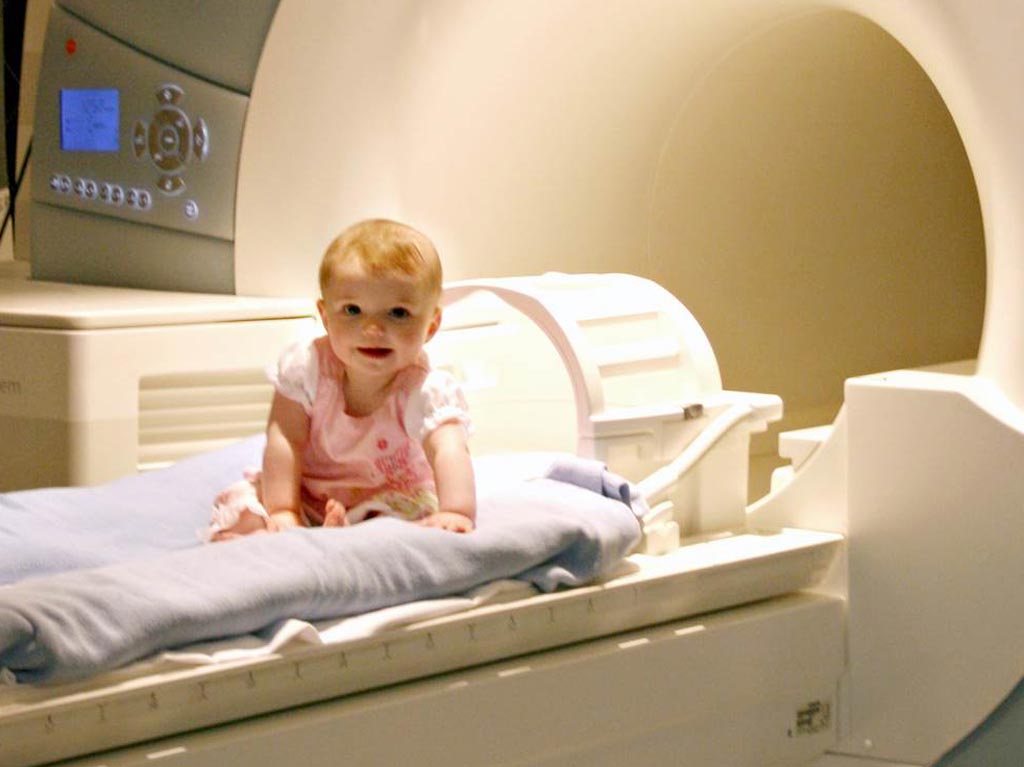 The agent is used to visualize abnormal vascularity in the Central Nervous System (CNS), and a disrupted Blood Brain Barrier (BBB), and previously had FDA approval only for children older than two.

The agent Dotarem (gadoterate meglumine) is manufactured by Guerbet (Paris, France). Dotarem is an ionic gadolinium-based and macrocyclic contrast medium, and has been approved for use in 79 countries.

The review by the FDA was based on a study of 51 children aged 23 months and less, including neonates, in nine centers. The results of the study showed that the safety, and PharmacoKinetic (PK) profiles, using a standard dose (0.1 mmol/kg), were similar in the study group to those of adults and children more than two years old. The observed safety profile of Dotarem in the study group was consistent with that reported in older patients.

VP North America at Guerbet, Massimo Carrara, said, "It is critical for Guerbet to help patients and their healthcare providers meet this medical need. We are committed to providing safe and effective contrast media to improve diagnosis of all populations including those who need special care, like young children. In fact, a study published earlier this year in Pediatric Radiology found that 80% of children's hospitals surveyed now use macrocyclic contrast agents."