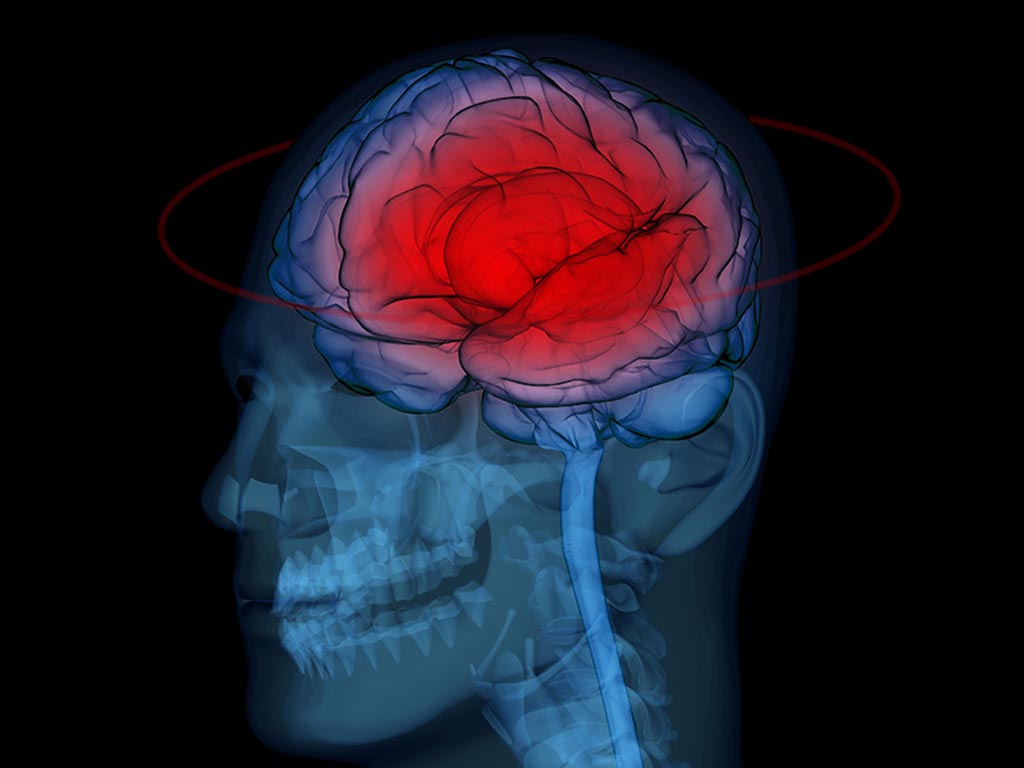 Image: The results of a new study show that MRI-DTI can help clinicians predict cognitive impairment and Mild Traumatic Brain Injuries (mTBI) in professional fighters (Photo courtesy of iStock).
In a recent study, researchers found a total of seven brain-imaging predictors that were related to cognitive function in professional fighters. Some of these predictors showed changes in the thickness and volume of gray matter, and in the integrity of the white matter tracts of the fighter’s brains.

The study results showed that two of the seven imaging predictors, T1-weighted volume measurements of the left thalamus, and fractional anisotropy values for two white matter tracts, could help clinicians distinguish fighters with and without cognitively impairment.

Lead author of the study Virendra Mishra, PhD, said, “DTI is specific to the white matter part of the brain and T1-weighted images are sensitive to the gray matter. By combining these approaches, we hoped to find imaging biomarkers on MRI that could be used to predict whether or not fighters will become impaired. We found lower gray matter volume and thickness measures along with lower white matter tract integrity at baseline measurements that declined over time in those with ongoing trauma, and only by looking at both were we able to predict which fighters would be cognitively impaired. The combined observation of both gray and white matter as useful predictors of cognitive impairment is understandable because these two types of brain tissue work in tandem."