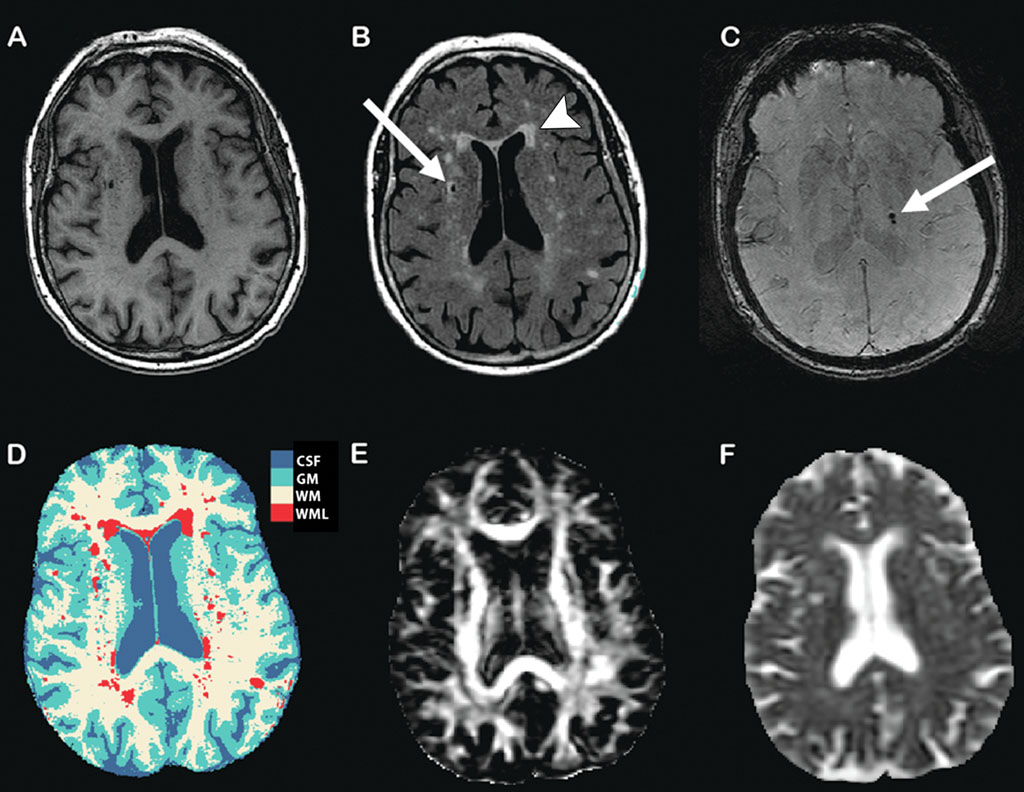 The study group consisted of 2,397 middle-aged and elderly people, from a suburb in Rotterdam, the Netherlands. None of the people had dementia, or a clinical diagnosis of heart disease. Previous studies indicated a link between heart disease and brain disease, but the new study for the first time has shown the association between the NT-proBNP protein and sub-clinical brain damage, including a change in brain volume, and the in integrity of brain white matter. The study was published in the December 2016 issue of the journal Radiology.

One hypothesis for the results put forward by the researchers included the possibility that decreased blood flow could lead to cerebral microvascular damage, or create problems for the functioning of the Blood-Brain Barrier (BBB).

Lead author of the study, neuroradiologist Meike W. Vernooij, MD, PhD, Erasmus MC University Medical Center (Rotterdam, Netherlands), said, “We found that higher serum levels of NT-proBNP were associated with smaller brain volumes, in particular with smaller gray matter volume, and with poorer organization of the brain’s white matter. We cannot rule out that the observed subclinical brain damage led to increased levels of NT-proBNP. However, from a biological perspective, and based on animal studies, it is more likely that cardiac dysfunction affects brain changes rather than vice versa.”