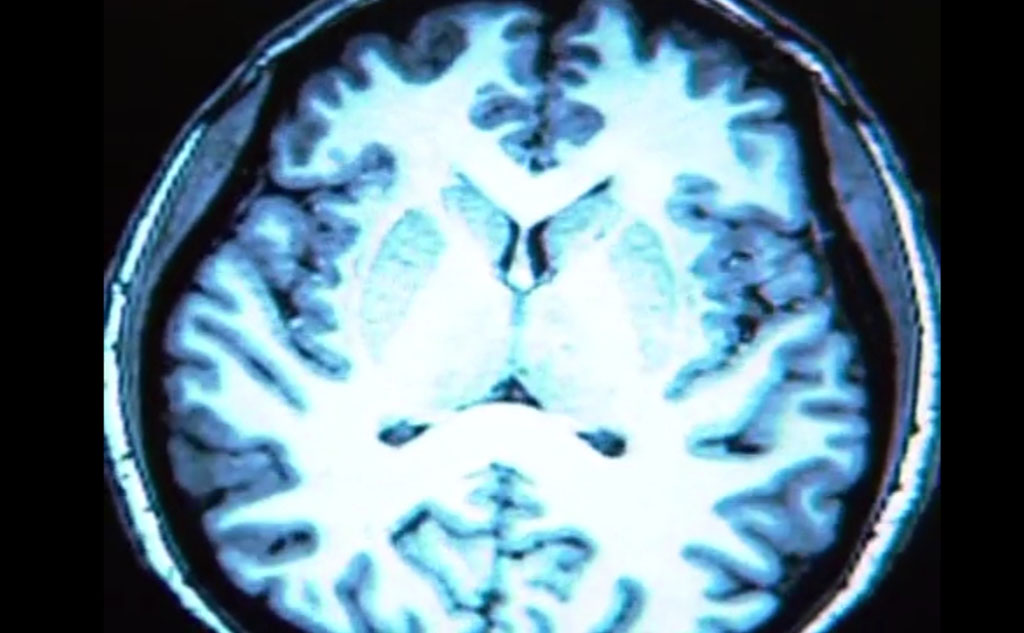 The results of the study showed that aerobic exercise led to a significant change in the brain, after a short period of time. Brain volume increased in the temporal lobe, and in most other gray matter regions, improving short-term memory. The researchers also compared the MRI results with conventional and biomechanical metrics.

Co-investigator of the study, Jeongchul Kim, PhD, from the Wake Forest School of Medicine (WFSM; Winston-Salem, NC, USA), said, "We used high-resolution MR images to measure anatomical changes within areas of the brain to obtain both volumetric data and directional information. Compared to the stretching group, the aerobic activity group had greater preservation of total brain volume, increased local gray matter volume and increased directional stretch of brain tissue. Directional changes in the brain without local volume changes could be a novel biomarker for neurological disease. It may be a more sensitive marker for the tiny changes that occur in a specific brain region before volumetric changes are detectable on MRI. Any type of exercise can be beneficial. If possible, aerobic activity may create potential benefits for higher cognitive functioning."